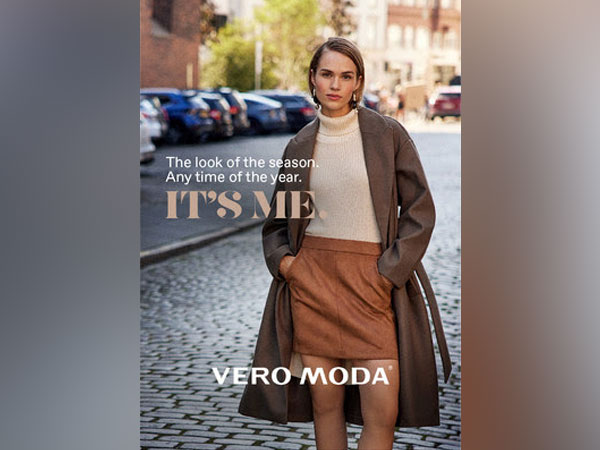 The new 'IT'S ME' Campaign by VERO MODA highlights the different facets of today's modern, progressive and confident women 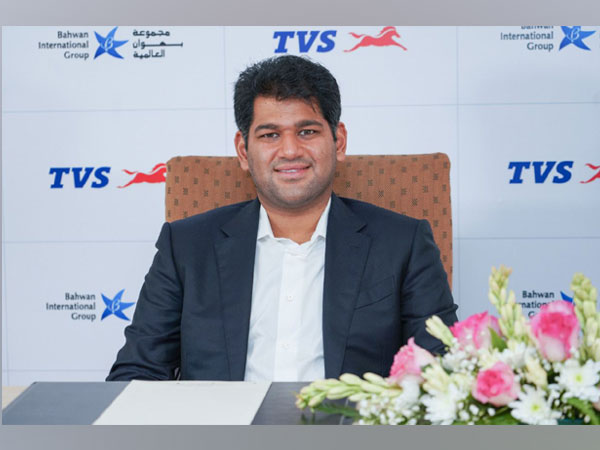 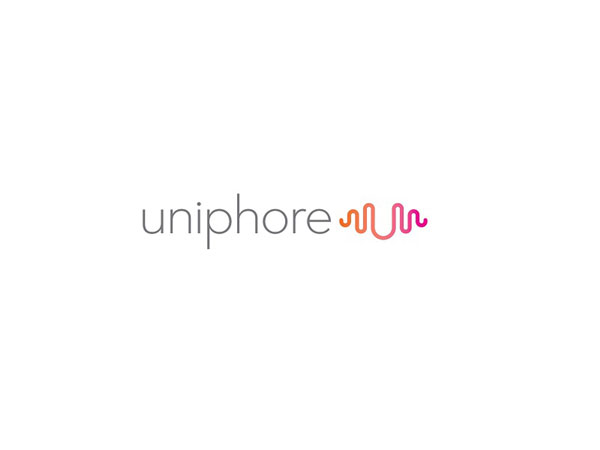 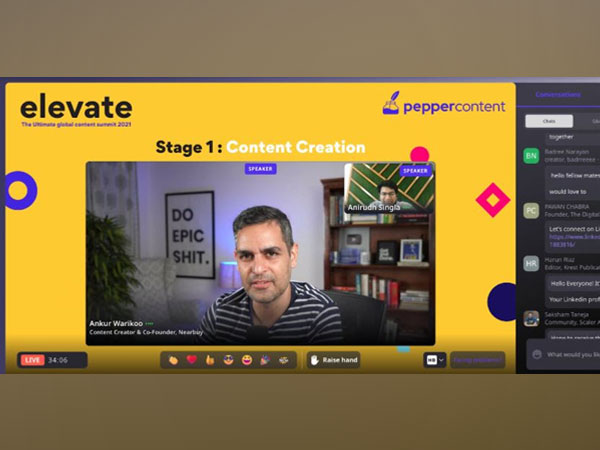 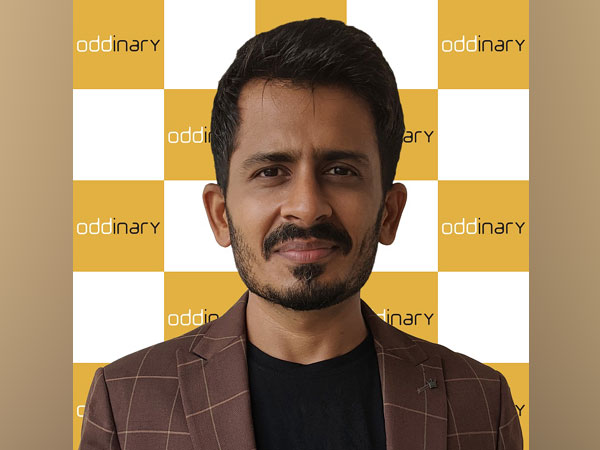 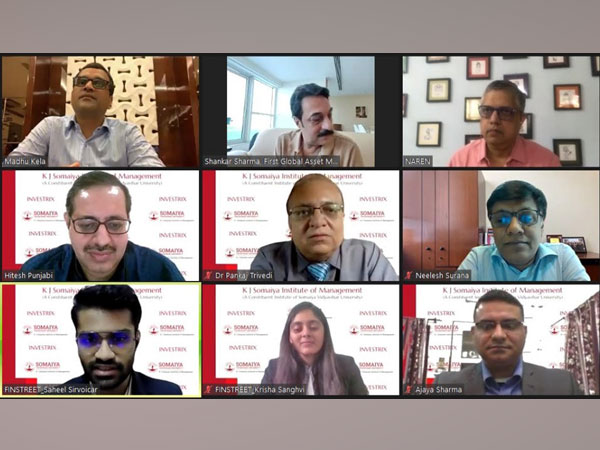 New Delhi [India] October 26(ANI/ Mediawire): "The only way to do great work is to love what you do. If you haven't found it yet,... 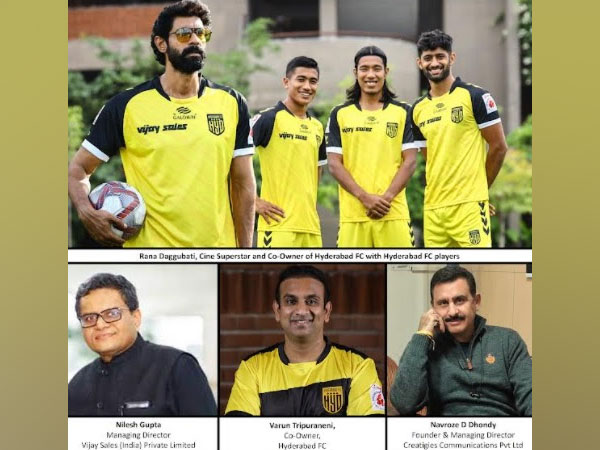 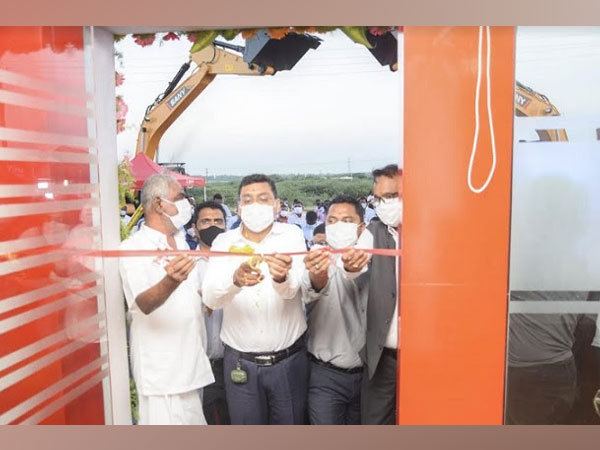 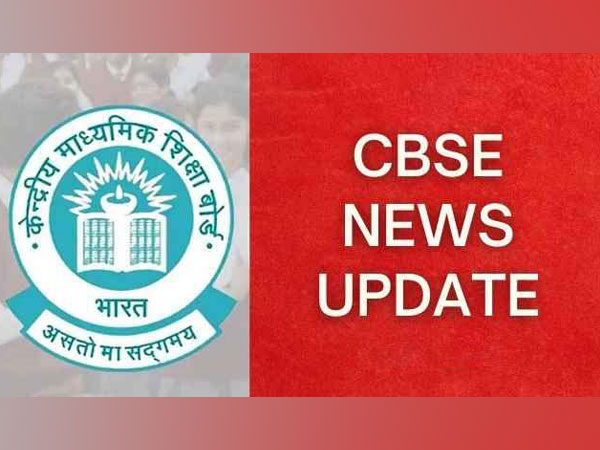 New Delhi [India], October 26 (ANI/Mediawire): When it comes to board exams, then every student is getting anxious. Only a few days are left for... 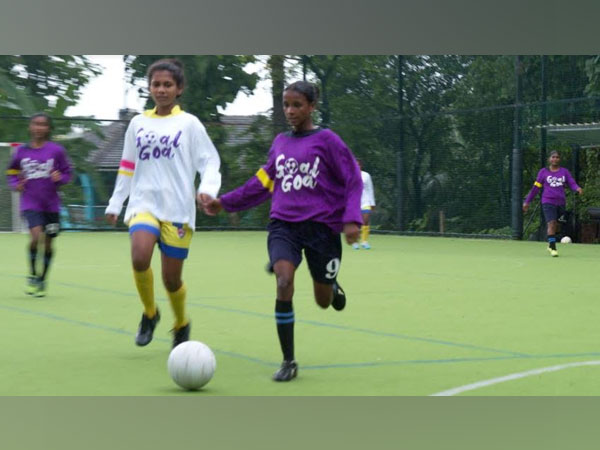 Mumbai (Maharashtra)[India] October 26 (ANI/Newvoir): Everyone in Goa enjoys a good game of football in wide-open spaces like the beaches or fields; when the pandemic... 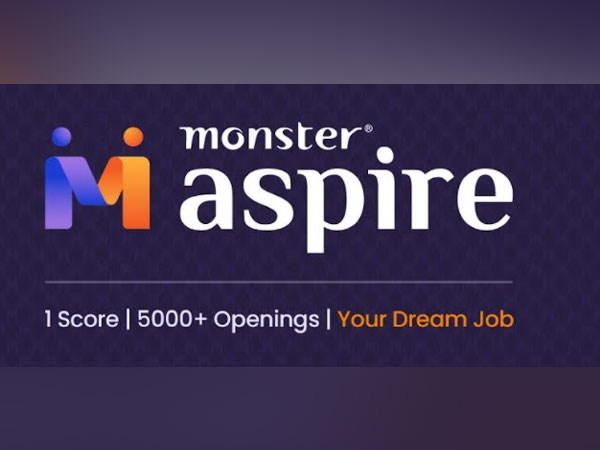 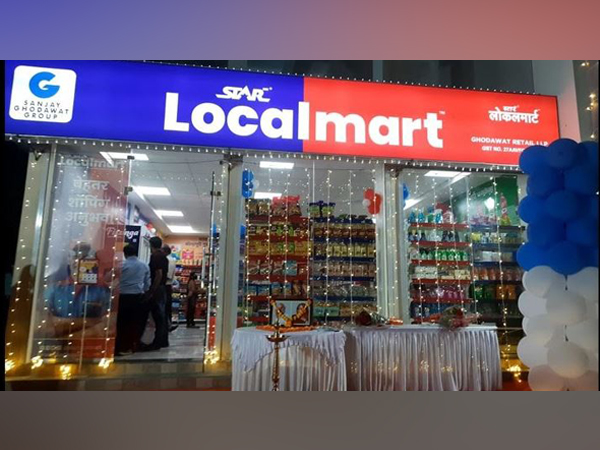 Mumbai (Maharashtra) [India], October 26 (ANI/PRNewswire): Proving to be professional, entrepreneurial and commercial disruptors in a short span of time, Star Localmart has lived up... 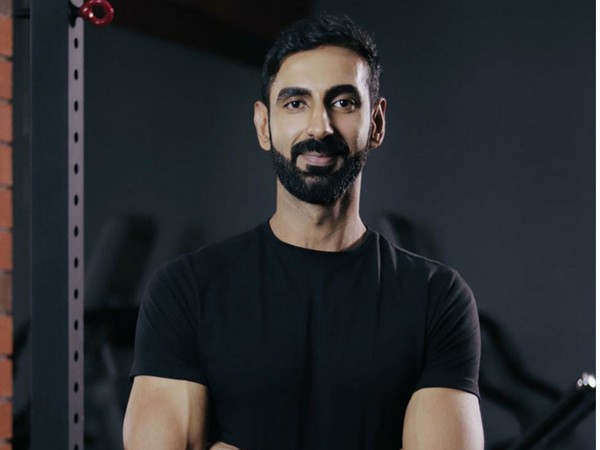 This physical transformation could win you a trip to Bali

New Delhi [India], October 26 (ANI/ATK): Acclaimed transformational coach, Yash Vardhan Swami is back with yet another body transformation challenge. And this time, it could... 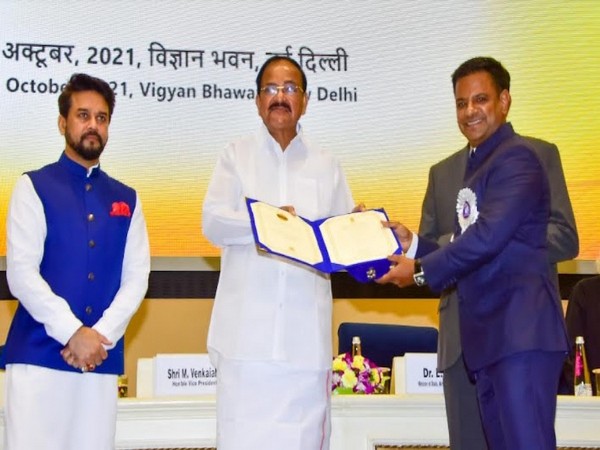 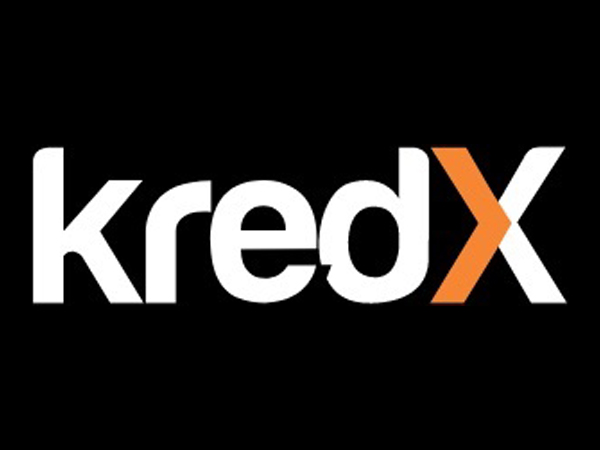 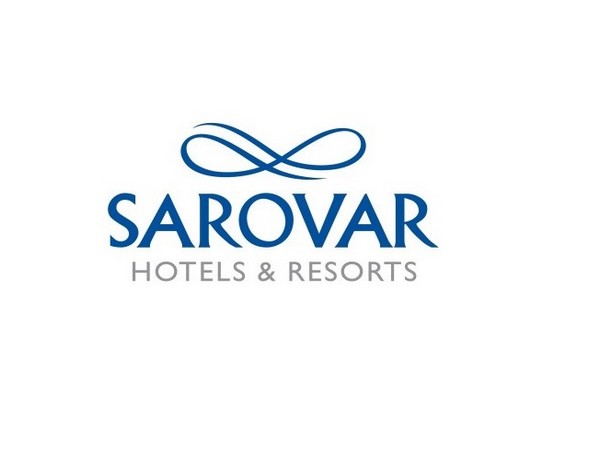 Sarovar Hotels expand their footprint; open another hotel in Gujarat 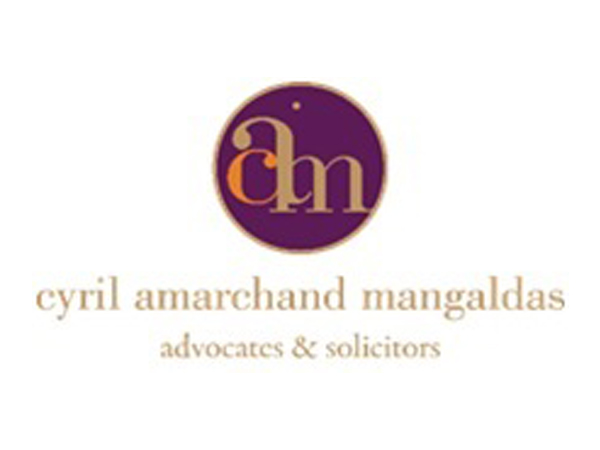 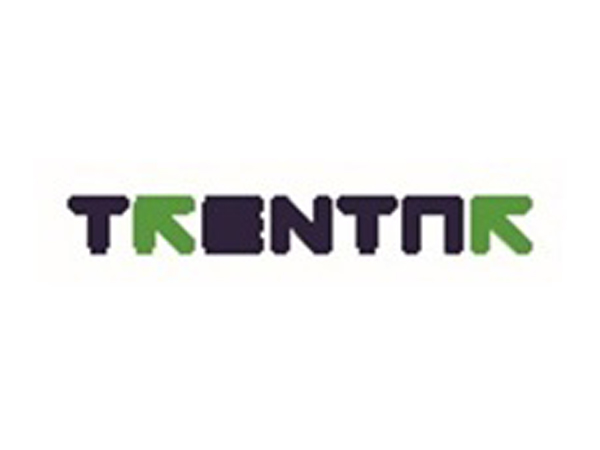 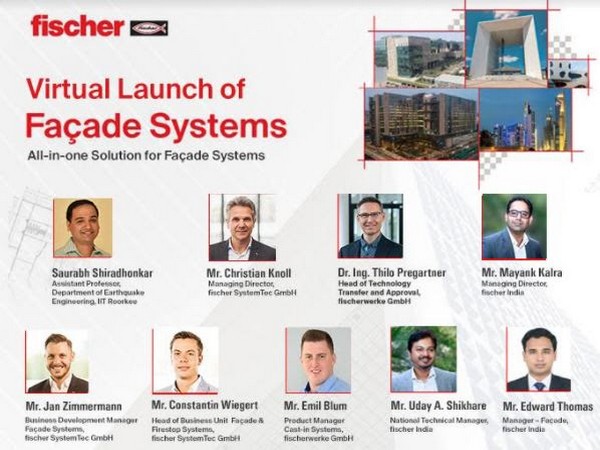 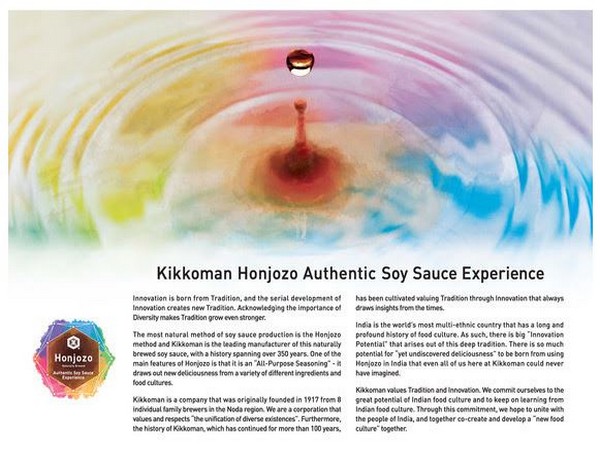 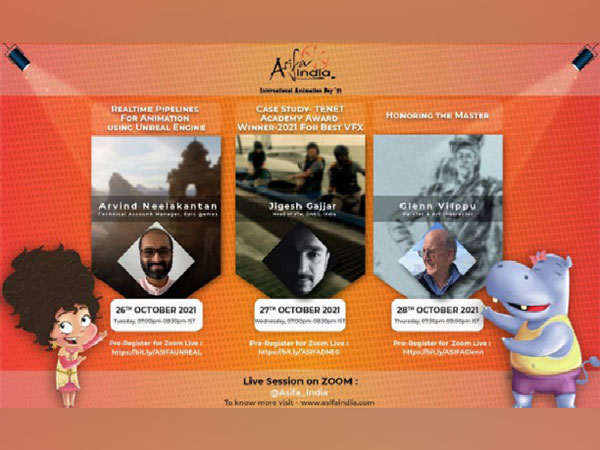 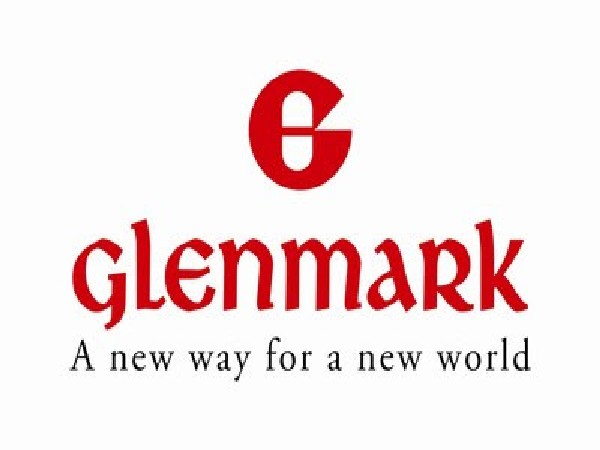 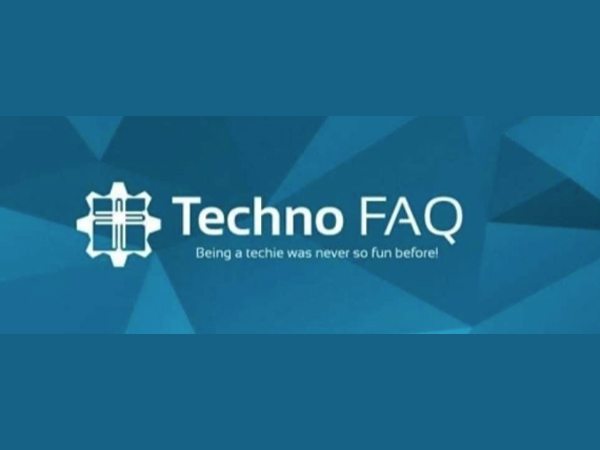 Techno FAQ reached the highest concurrent traffic on their website 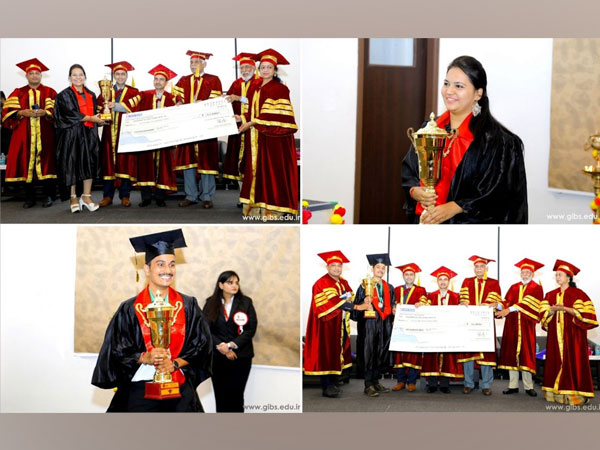