United Nations, November 28: UN Secretary-General Antonio Guterres has been following the violent protests in Solomon Islands capital Honiara with concern and called for an end to the violence and the protection of hard-won peacebuilding gains, said his deputy spokesman on Friday.
The secretary-general urges dialogue and peaceful means to address differences in the country, said Farhan Haq, the deputy spokesman, in a statement.
The UN Office for the Coordination of Humanitarian Affairs (OCHA) on Friday reported that escalating violent demonstrations in Honiara have left several access roads blocked with some buildings set ablaze and stores looted.
So far, all UN staff have been accounted for and no damage to UN assets has been reported, it said.
There is a request for help for displaced people in Honiara. The World Health Organization is closely working with the Solomon Islands Ministry of Health to provide support as required, said the OCHA.
Source: Xinhua

Enterprise Innovation Challenge (EIC) organised by NASSCOM CoE in collaboration with MeitY to bring together Global Experts, Enterprises and Start-ups to develop ESG use Cases 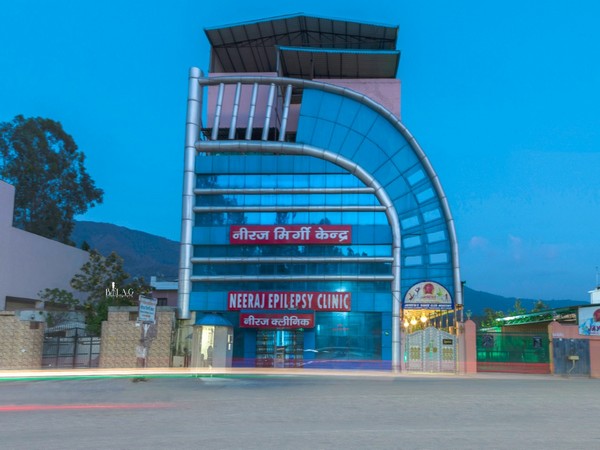 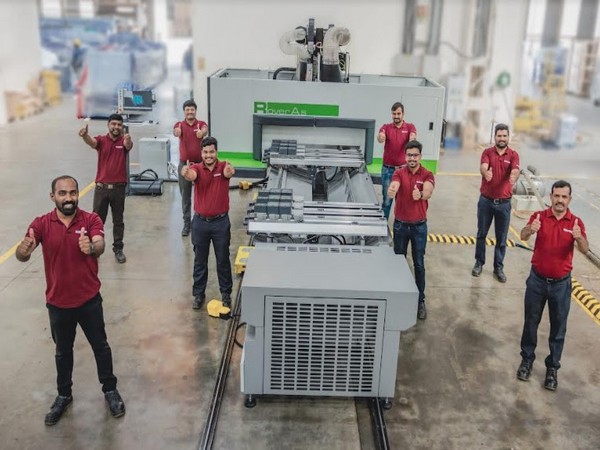