New Delhi [India], April 8 (ANI/SRV Media): "If you're worth your salt, we will rival for our share of the market", said Subhrajyoti Paul Chowdhury, Co-Owner of Rivals Fitness Club who started his business for the sheer passion for fitness and turned it into a Rs 4.12 crore revenue-generating firm.
Rival Fitness Studio is a product of the struggle and hard work of two brothers Subhrajyoti Paul Chowdhury and Sumanjyoti Paul Choudhury who quit their IT jobs IT job and turned into successful entrepreneurs just at the age of 27.
Subhrajyoti Paul Chowdhury and Sumanjyoti Paul Choudhury, Co-Founders of Rival Fitness Studio had a very humble beginning in the small town of Silchar in Assam. Like the stories, this duo came to the city of Kolkata for education and employment, and the city gave them their love for fitness. They set up their first gym in 2016 and today at the age of 32 and 29 respectively, have a chain of 5 gyms in the city with 2 more scheduled to open this year. Their idea of Rival Fitness Studio has turned into one of the city's most premier, respected & iconic fitness brand. 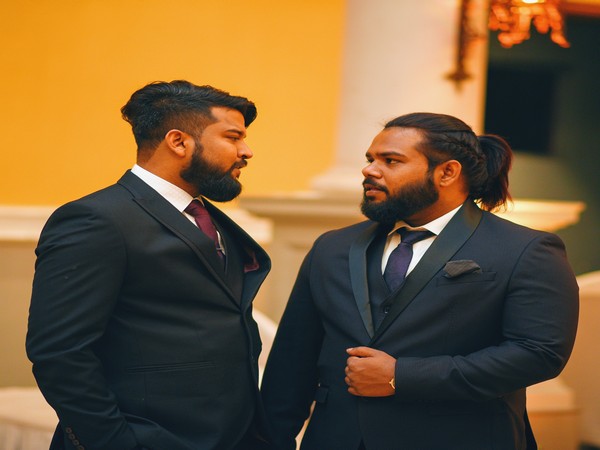 When asked about the concept behind the name 'Rival' for the chain, Subhrajyoti narrated that when their first gym was set up, there were already a few established gyms in the market who portrayed themselves as the kings and the best of them all. While other gyms gave themselves these names, the Paul brothers decided that naming their gym 'Rival' would be apt and be a simple yet powerful idea in order to properly compete.
When other gyms of their time remained lost in the everchanging world, Rival Fitness bloomed and flourished. Sumanjyoti told that the secret behind their success for the past four years has been their focus on building a fantastic team and community around each one of their centres. Rival Fitness has consistently delivered results over the years to its clients which has resulted in a fantastic retention rate. He also told how they have clients who have been training with Rival, since the inception of the gym.
The pandemic brought a standstill to all our lives and it has been no different for Rival Fitness Studio. Subhrajyoti Paul Chowdhury, says "This pandemic got us to a halt for 6 months, even after the nationwide lockdown was lifted the fitness industry suffered but unlike other institutions, we didn't fire a single employee & retained 100 per cent of the team". He further added that the pandemic brought their entire team closer to one another at a human level and the sacrifices his team made to keep the business going, are a shining example of loyalty & persistence and the bond and value the team of Rival Fitness shares. Subhrajyoti has a positive aspect towards the crisis and believes that everyone can come out of the furnace wiser and stronger. 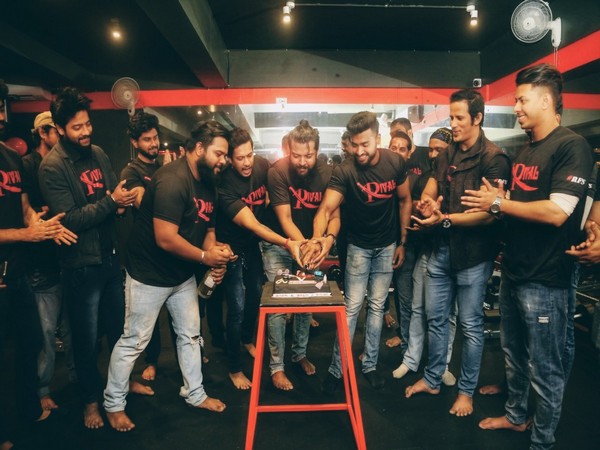 The future isn't too far for them, Sumanjyoti Paul Chowdhury, says, "We are scheduled to open our 6th branch, comprising of an area of 8300 sqft by May 2021. Thereafter, we are opening another 2 branches this year as the objective now is to enter different states in Eastern India, & open 20 more branches by 2023. Other than that, we have put together a budget of 95 lakhs to reinvest in our existing infrastructure & new programs." With their new gyms coming up in the metro city, they have their goals locked and are working diligently to upgrade and provide quality services in the coming era.
Like any growing enterprise, Rival Fitness has plans to expand beyond their current reach for which they have simple criteria for a Rival Studio franchise. Sumanjyoti Paul Choudhury, says, "Our franchisee selection process is quite simple, we look at your finances, your background & your passion to be in the fitness sector, & when all three category checks out, we go to work. Depending upon the area we charge anywhere, between 42 lakhs to 1.1 crores." With sheer hard work and understanding to evolve for the future, the team of the two brothers is ready to revolutionize fitness for India.
To know more, visit

This story is provided by SRV Media.ANI will not be responsible in any way for the content of this article. (ANI/SRV Media)

US Committed to 'Assisting Ukraine With Its Self-Defense Needs', Pentagon Chief Says

N. Korea may be considering resumption of nuclear testing this year: U.S. report