Tehran [Iran], November 27: Iranian police seized a batch of smuggled ammunition in the southwestern city of Ahvaz, Khuzestan Province, the semi-official Tasnim news agency reported on Saturday.
Tasnim cited provincial police commander Mohammad Salehi as saying that the country's security and intelligence forces identified the smuggler who was carrying the arms and ammunition to Ahvaz through close nocturnal surveillance.
He added that the smuggler was arrested in an operation in Ahvaz and 1,800 Kalashnikov rifle bullets, 50 Colt pistol bullets, eight magazines as well as a Colt pistol were found in the smuggler's car and were confiscated.
Earlier this month, the intelligence service of Iran's Islamic Revolution Guards Corps identified and smashed a "terrorist" team backed by a European country in Ahvaz, the detained members of which had confessed their plans to "assassinate a number of Arab people and personalities in Khuzestan Province."
Source: Xinhua 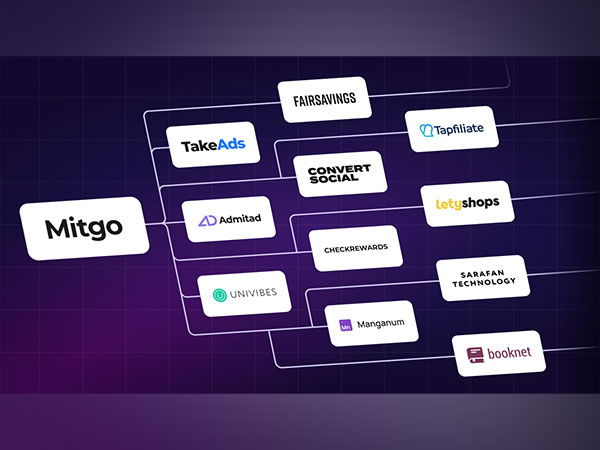 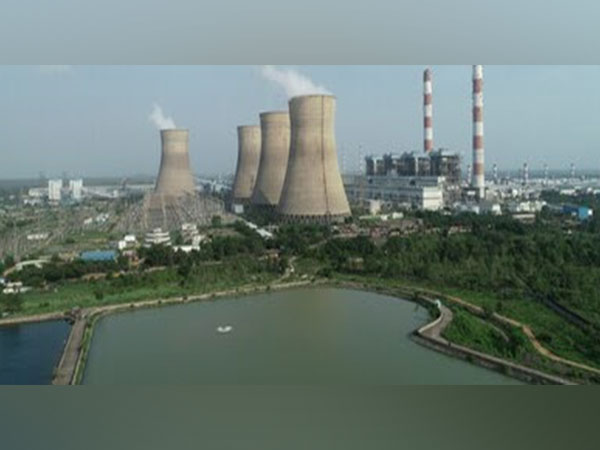 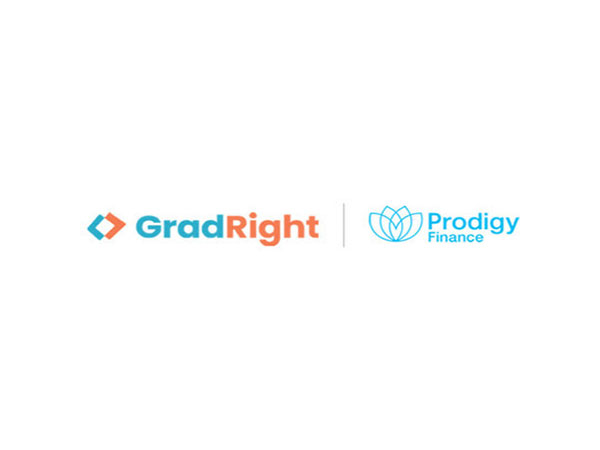 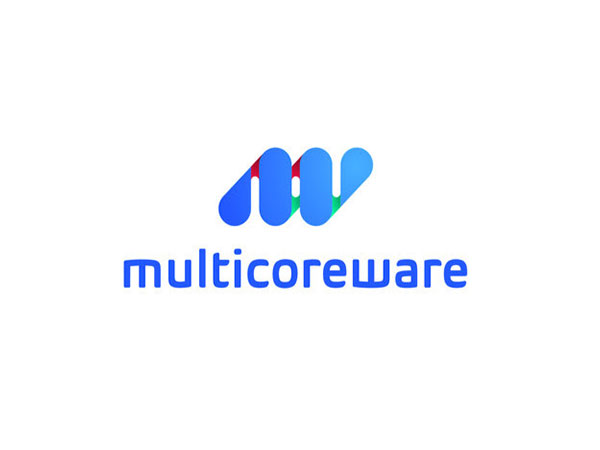 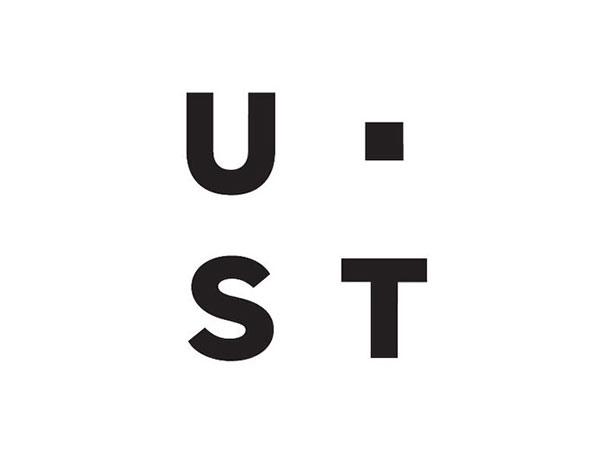 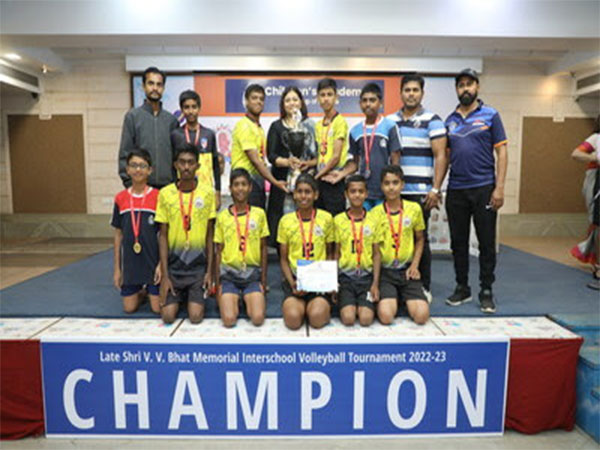 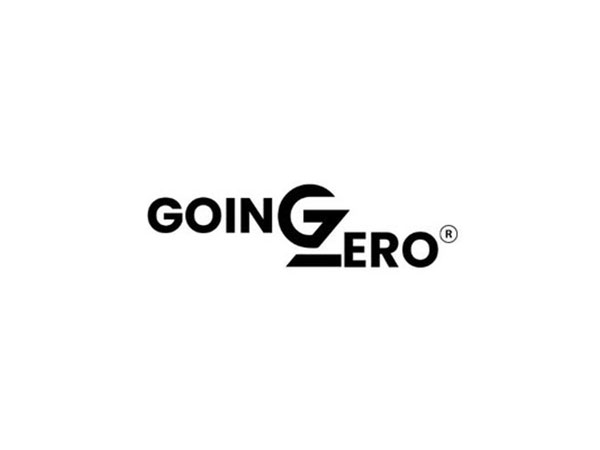 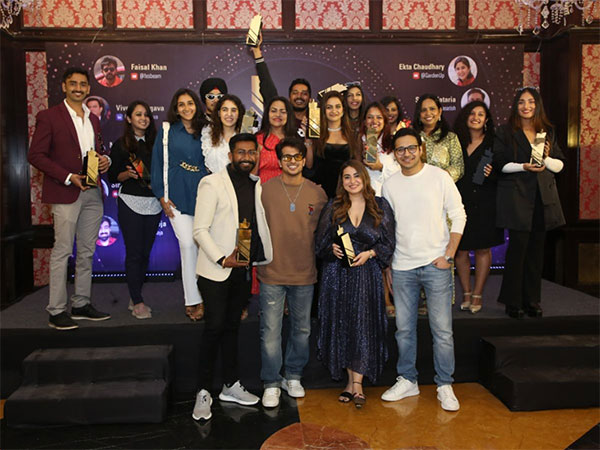 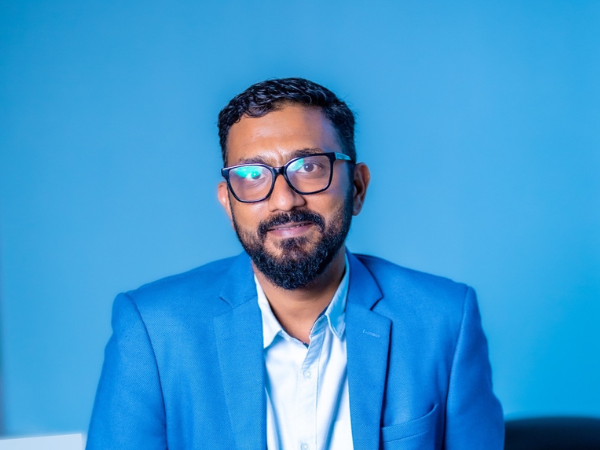 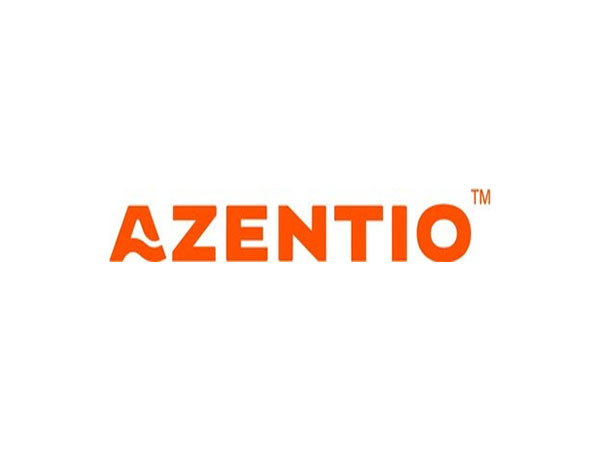