Seoul (South Korea), February 13: Global superstar BTS has set another record on YouTube, with its music video for the 2017 song "DNA" earning 1.2 billion views on YouTube, the band's agency said Thursday.
YouTube views for "DNA," released in September 2017, broke the record at 3:13 a.m., becoming the seven-piece act's first music video to reach the milestone, according to Big Hit Entertainment.
It took just four months for the band to add an extra 100 million views after it broke 1.1 billion views in October, the agency added.
"DNA," the main track for the group's EP "Love Yourself: Her," was the first song by a South Korean act to simultaneously break into the Billboard's Hot 100 and Billboard 200 main charts. The song debuted at No. 67 on the main singles chart and stayed there for four consecutive weeks, while the album extended its run on the main albums chart for six consecutive weeks.
In addition to "DNA," the group's music videos "Boy with Luv" and "Fake Love" have also racked up 1.1 billion views and 864 million views on YouTube, respectively, as of Thursday.
The band made history last year by becoming the first South Korean artist to top the Billboard Hot 100 with its disco-pop "Dynamite." Its ballad "Life Goes On," released in November, also was the first song mostly sung in Korean to reach No. 1 on the chart.
BTS has been nominated for Best Pop Duo/Group Performance for the 63rd Grammy Awards, scheduled for March 14 (U.S. time).
The septet, meanwhile, unveiled a special video celebrating the Lunar New Year holiday here, which runs from Thursday to Sunday this year.
The seven members made a handmade greeting card in the video and sent out a New Year's message to ARMY -- the name for BTS' dedicated fan base.
"A bokjumeoni (lucky bag in Korean) filled with our blood, sweat and tears will find its way into the heart of ARMYs. Happy New Year."
After successfully dropping their latest album "BE" in November, BTS will release another version of the album, "BE (Essential Edition)," on Feb. 19.
Source: Yonhap 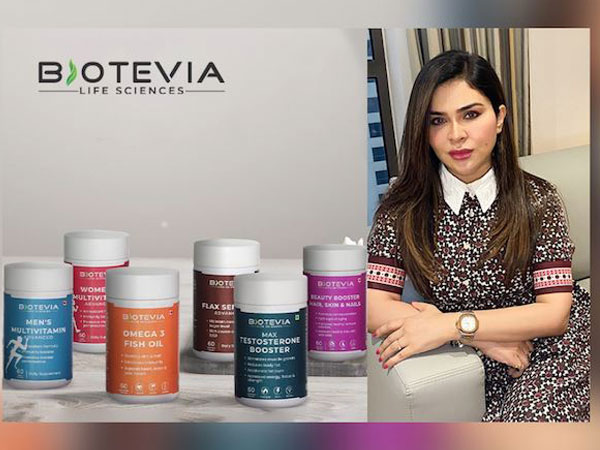 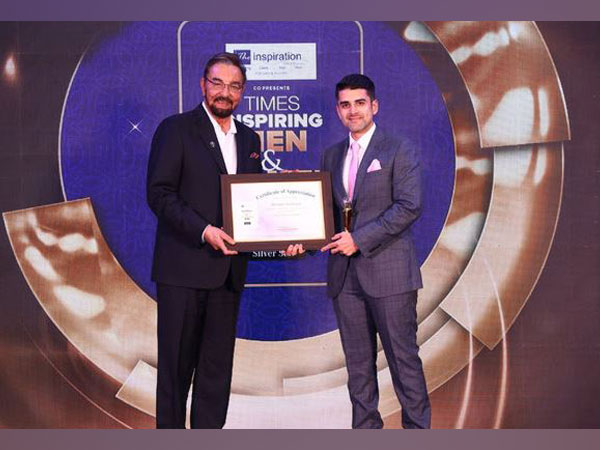 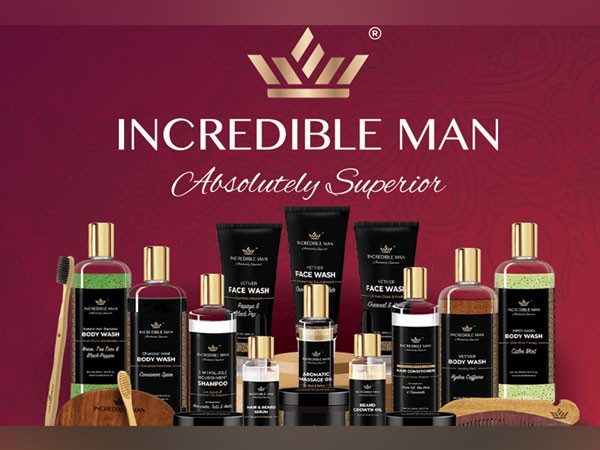 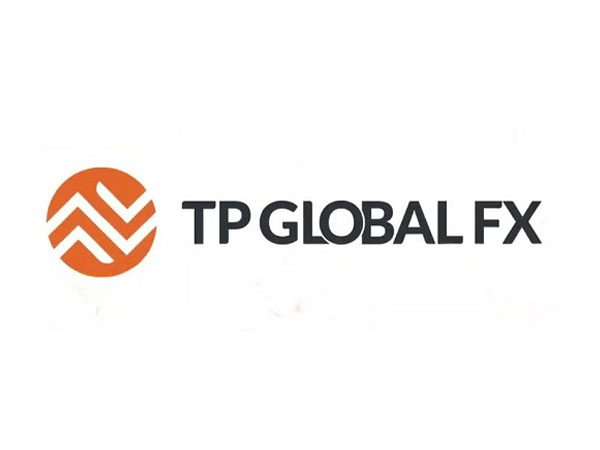 Having a presence in more than 5 countries globally, they have recently expanded their services to Dubai 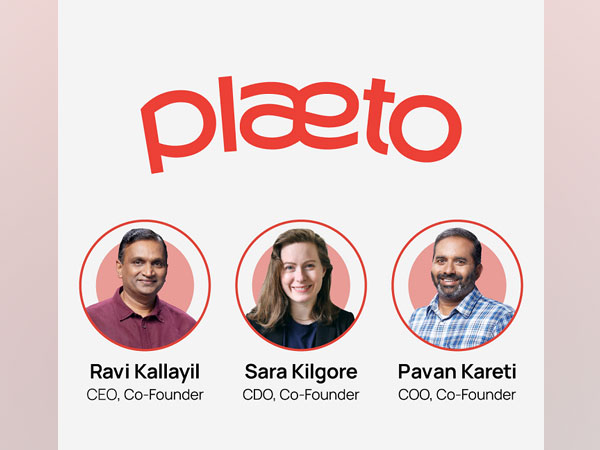 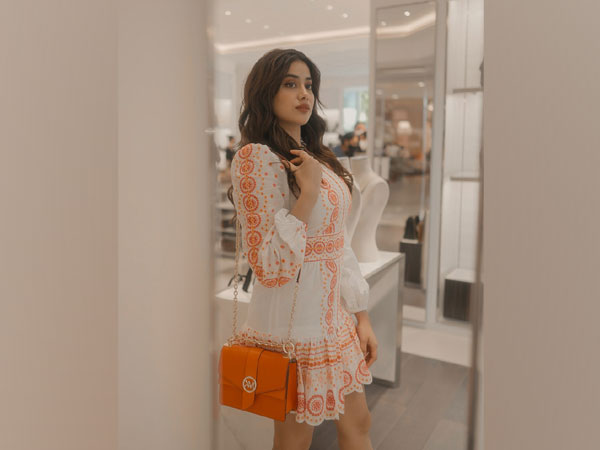 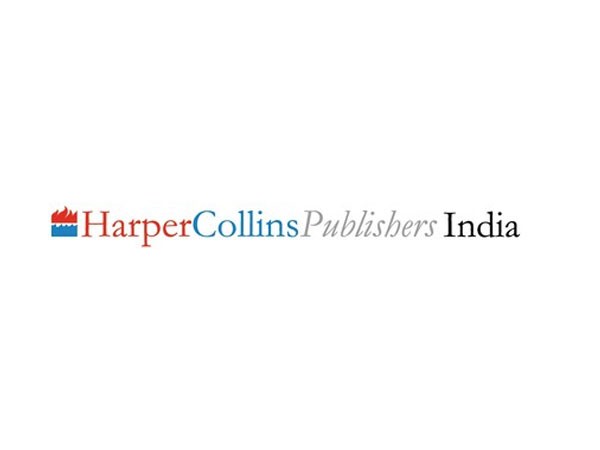 HarperCollins is proud to publish a striking and original new voice in contemporary fiction, Best Intentions by Simran Dhir 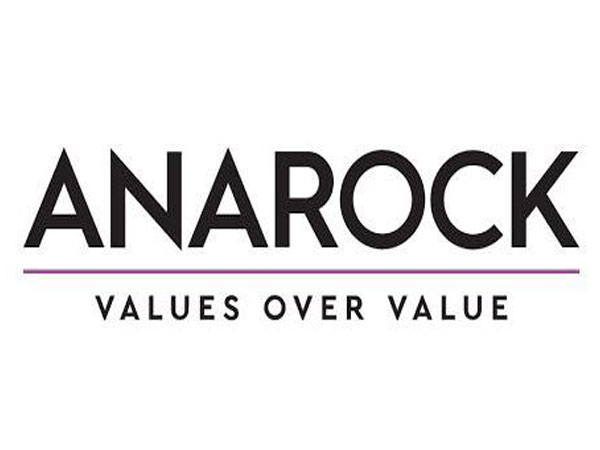 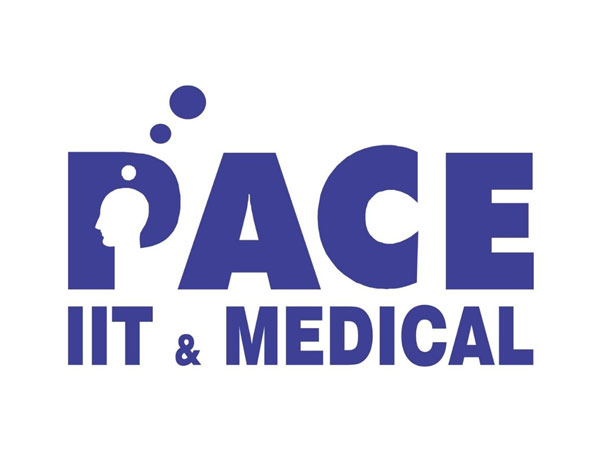