Washington (US), August 2: U.S. President Joe Biden announced Monday evening that al-Qaeda leader Ayman al-Zawahiri had been killed in a drone strike in Kabul, Afghanistan.
"I authorized a precision strike that would remove him from the battlefield," Biden said in live remarks from the Blue Room Balcony at the White House. "There were no civilian casualties."
Al-Zawahiri became head of al-Qaeda in 2011 after its longtime leader, Osama bin Laden, was shot and killed by U.S. forces in Abbottabad, Pakistan during a raid.
Biden's announcement came nearly a year after the U.S. military completed a withdrawal from Afghanistan that it invaded in response to the Sept. 11, 2001, terror attacks carried out by al-Qaeda operatives against targets on American soil, which killed nearly 3,000 people.
Source: Xinhua 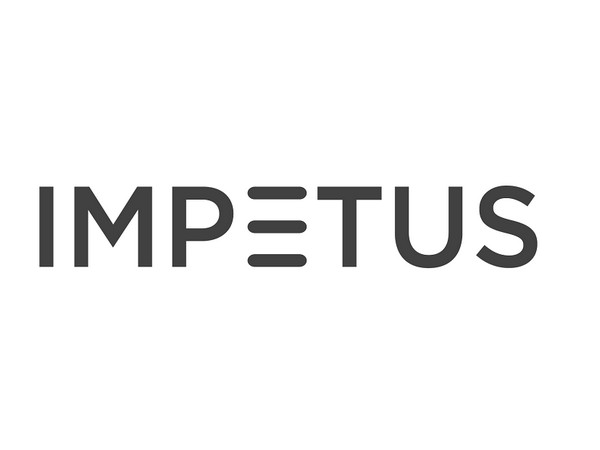 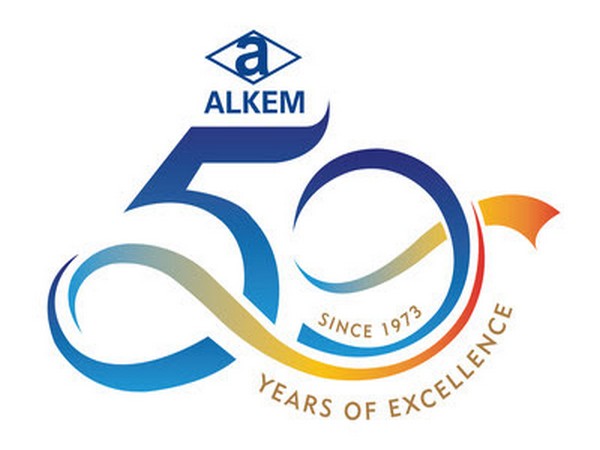 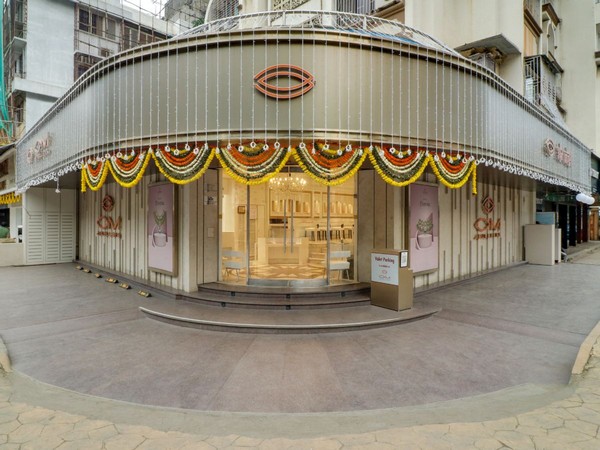 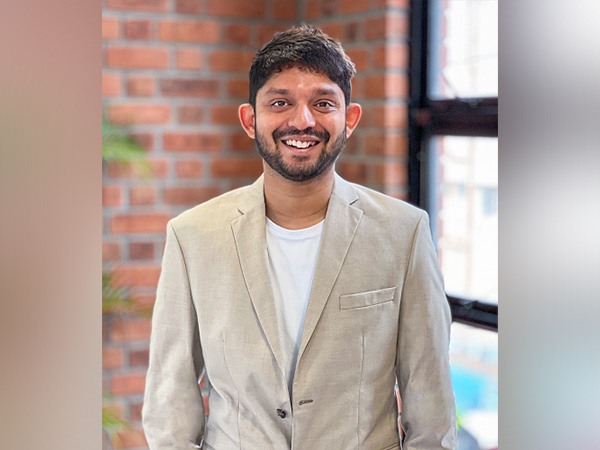 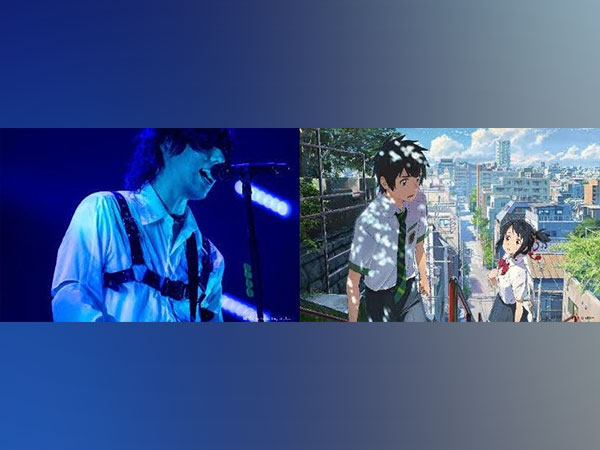 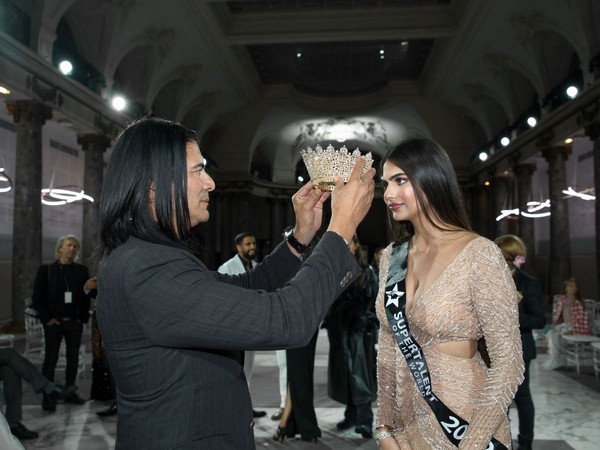 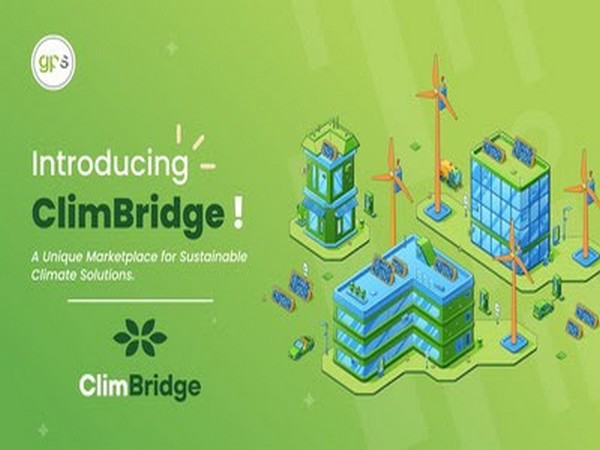 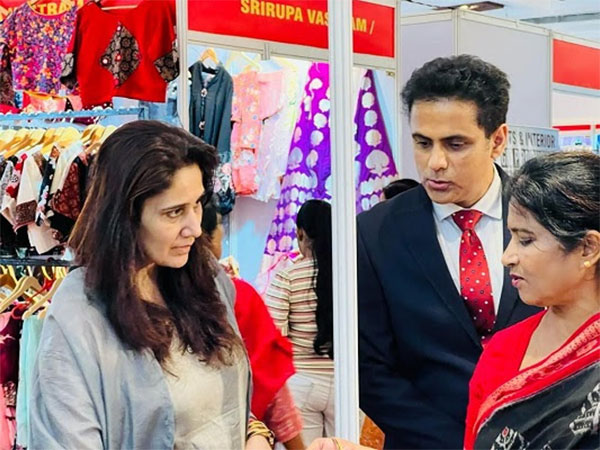 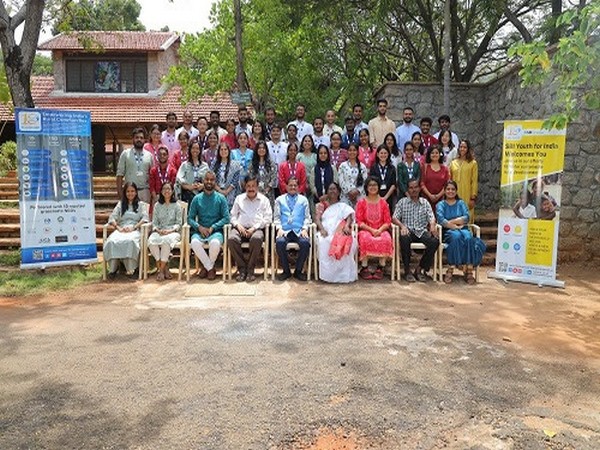 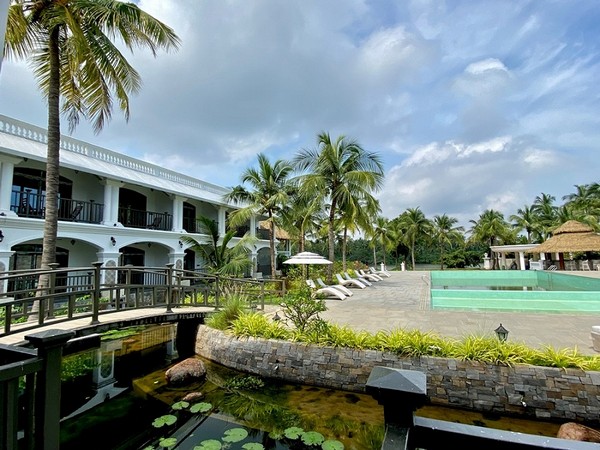