Washington DC (USA) Oct 17: The world's biggest musicians, film and television stars, are making their voices heard before presidential election in support of the candidate they hope to see in the White House for the next four years.
As of late, celebrities on various ends of the political spectrum have been ramping up their comments about the candidates of their choice and encouraging their followers, and others, to hit the polls in a huge way.
Here are positive remarks many in Hollywood have made in favor of either former Vice President Joe Biden or President Donald Trump.
Jon Voight
In May 2019, the actor and father to Angelina Jolie voiced his unwavering support for Trump and even tweeted a two-part video to argue his case for why Trump has been "the greatest president since Abraham Lincoln."
Voight, 81, added that Lincoln "is smiling knowing America will be saved by an honest and good man who will work for the all the people."
On Friday, Voight tweeted a video praising Trump as "real" and stating that he "must win."
Taylor Swift
Swift was known for staying out of politics for the majority of her career until she felt compelled to speak up in support of the LGBTQ population just a few years ago.
Now, in an interview with V magazine, the star endorsed the Biden-Harris campaign. She said that the ticket "takes global health risks seriously and puts the lives of its people first."
The 30-year-old told V magazine that with Biden and Harris in office, "America has a chance to start the healing process it so desperately needs."
Kid Rock
"What a great man, so down to earth and so fun to be with!!" the Detroit rocker said in March 2019 after hitting the links with the president.
Rock, 49, most recently joined Donald Trump Jr. at a Michigan campaign rally to promote the president's reelection.
Roseanne Barr
One of the most fearless voices in Hollywood, the since-axed-from-her-own-show Roseanne Barr has publicly supported Trump for years.
In August 2018, the 67-year-old tweeted out a photo of herself donning a red "Trump 2020" ball cap along with the caption "2020 vision" along with a smiling emoji.
In December 2018, she also tweeted: "4 [sic] those who wonder-back in the day when I was called a 'liberal' by journalists, I used to answer: 'I'm not a liberal, I'm a radical' & I still am. I voted Trump 2 [sic] shake up the status quo & the staid establishment."
Dwayne "The Rock" Johnson
The "Hobbs & Shaw" star, who admitted that he couldn't decide on a candidate to vote for in the previous presidential election, said last month on Instagram things are different this time around.
"As a registered Independent for years now with centrist ideologies, I do feel that Vice President Biden and Sen. Harris are the best choice to lead our country, and I am endorsing them to become president and vice president," Johnson said.
The endorsement was the first time ever Johnson, 48, publicly backed a candidate.
Scott Baio
Scott Baio: I like Trump because he talks like a guyVideo
The "Happy Days" and "Joanie Loves Chachi" star has long-supported Trump, frequently tweeting about the president.
Baio, who spoke at the 2016 Republican National Convention, doubled-down on his support for Trump in 2017. He told the The Hollywood Reporter: "I want the man to get his agenda through, and everything else is a sideshow."
In August, Baio, 60, posted a video encouraging people to vote for Trump.
Jay Leno
The former late-night host said in March that he'll be casting his vote for a "decent man" in Biden this coming November.
"People like Joe because he's got a good character," Leno, 70, said.
Stephen Baldwin
Stephen Baldwin: Fixing ObamaCare will take timeVideo
The youngest Baldwin brother, Stephen Baldwin has admitted that his support for Trump has affected his relationship with his brother and frequent Trump basher and impersonator, Alec Baldwin.
Baldwin, who appeared on "Celebrity Big Brother 7" in the United Kingdom, is on record in his praise for Trump.
The 54-year-old said in a 2017 interview with "Fox and Friends" that Trump was "already doing a great job and doing things to make the economy better quickly."
Earlier this month, Baldwin also tweeted about his support for Trump: "don't [sic] talk much about family pray 4 [sic] everyone every day! in my [heart] beauty of [America] 'land of #free home of #brave' is ... reverence 4 [sic] our freedom, importance of clarity of vote? (vision goal truth intent) Many are called, few are chosen! Gospel is truth battle already won #Trump2020," he wrote.
Mark Cuban
Mark Cuban: Donald Trump wants to run a campaign, Joe Biden wants to run a countryVideo
The Dallas Mavericks owner and "Shark Tank" star told "Hannity" in June that "Joe Biden actually wants to run a country."When Sean Hannity asked Cuban, 62, if he felt Biden carried the necessary mental acuity to hold the highest office in the world, Cuban replied, "One hundred percent. Absolutely."
Pop legend Cher, who has vocally opposed Trump for years, has lent her support to the Biden-Harris ticket.
In February, the star took to Twitter to announce her endorsement, stating that she believes Biden would be an "honest, smart" and "civil" president.
"This will Most Likely Be Unpopular, but Last Nite [sic] I Asked Myself, 'Who, Would I Be, if I denied a Man I Know & Respect 4 [sic] a Shiny, New, Tech Savey [sic] BILLIONAIRE,'" the 74-year-old wrote. "Joe's Made Mistakes, like all of Us, but I Believe He Would Be [an] Honest, Smart, 'CIVIL' PRES. Who Doesn't Have 2 [sic] Learn On The Job."
Source: Fox News 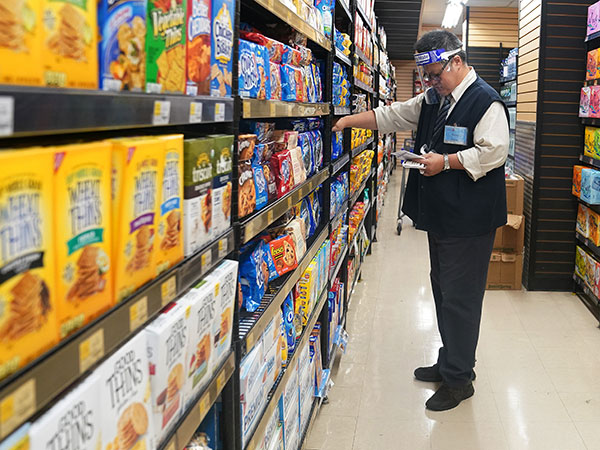 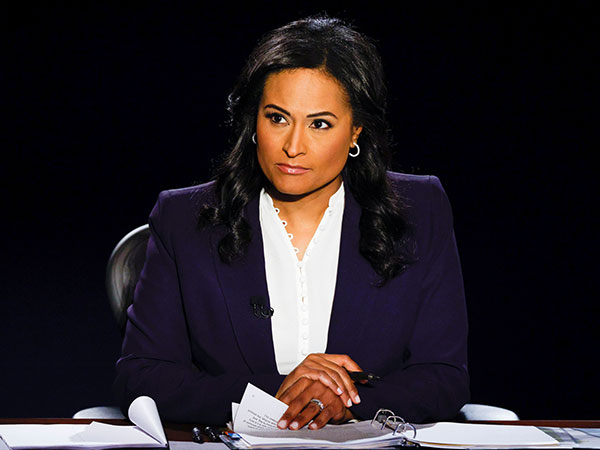 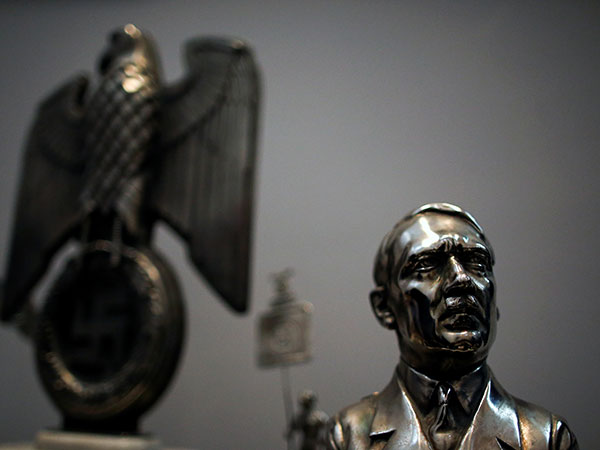 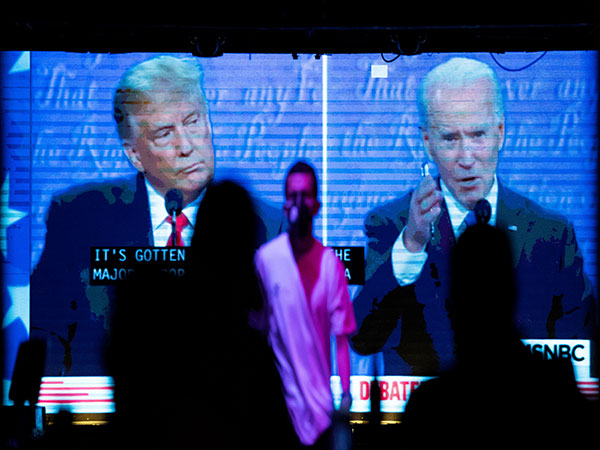 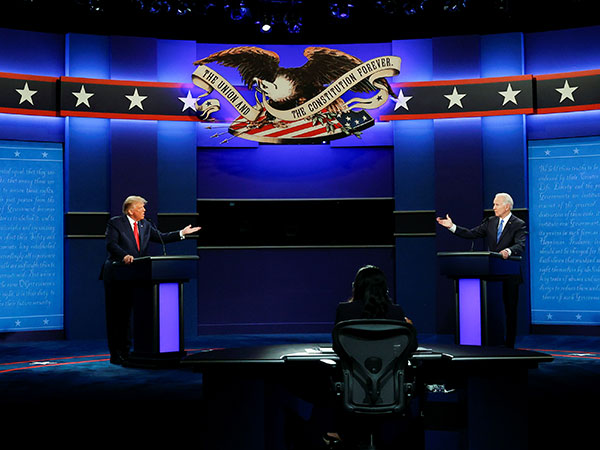 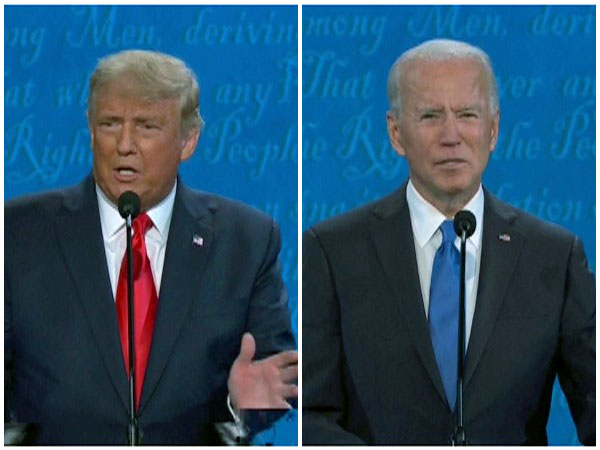 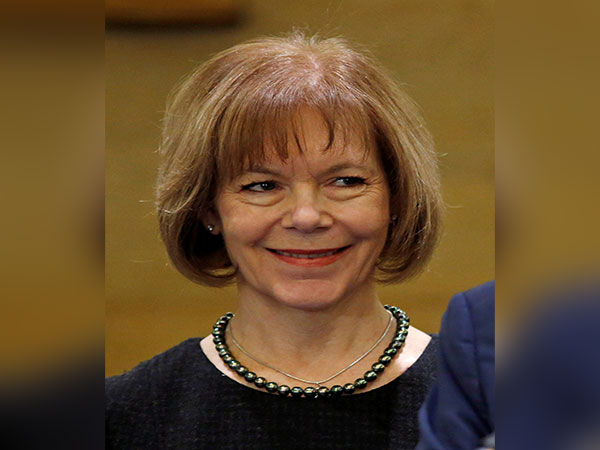 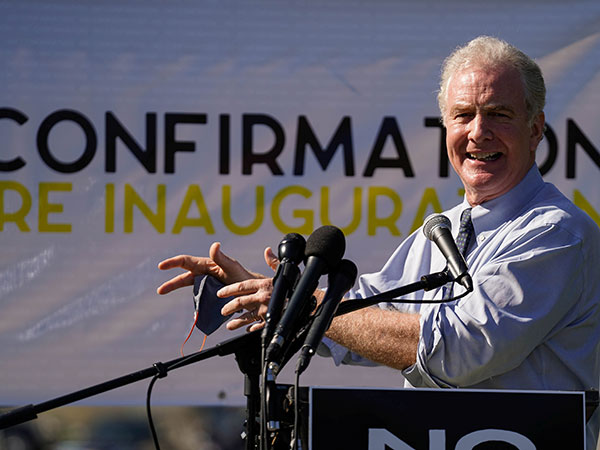