Washington [US], August 8 (ANI): Amid increasing coronavirus cases in the US, President Donald Trump who was recently spotted wearing a face mask in public was again seen violating the COVID-19 norms in several functions.
After months of contradicting the top health experts on the need to wear face masks and maintain social distancing, Trump was finally seen wearing a face mask on July 12 at Walter Reed national military medical centre in suburban Washington DC to meet wounded service members and healthcare providers caring for COVID-19 patients.
However, his compliance with norms enforced worldwide amid the COVID-19 pandemic lasted only momentarily.
According to a report in The Washington Post, two weeks ago, President Trump held an event at the South Court Auditorium in the Eisenhower Executive Office Building on lowering prescription drug prices. Though the facility is larger than conference spaces in the White House, the President invited a dozen people to crowd behind him shoulder-to-shoulder as he signed several executive actions and handed out ceremonial pens.
Among them, only four people wore face masks, while the others did not, including the President.
In another incident, The Washington Post reported, dozens of patrons at Trump's private Bedminster, N.J., golf resort crowded closely together in a ballroom -- most not wearing masks in apparent violation of state regulations that also limit indoor gatherings to 25 people or 25 per cent of a room's capacity -- to watch a hastily arranged presidential news conference.
The club reportedly distributed masks only after reporters began tweeting about the scene. Speaking on the incident, Trump said the event was excluded from the restrictions as it was a political event. It could also be characterised as a peaceful protest, he added.
The repeated violations by Trump comes despite several of his close aides -- his national security adviser, his military valet and a spokeswoman for Vice President Pence -- being tested COVID-19 positive in the past few months.
"He slips back and forth, offering a sombre assessment in one breath and almost in the same sentence, you see another side of him that is more characteristic -- attacking the experts and the science. That's been his stance throughout this pandemic," Amesh Adalja, an infectious-disease expert at the Johns Hopkins University Center for Health Security, was quoted as saying.
She further said the mixed messages have left the president's supporters wondering, "Should we really be taking this seriously?" (ANI) 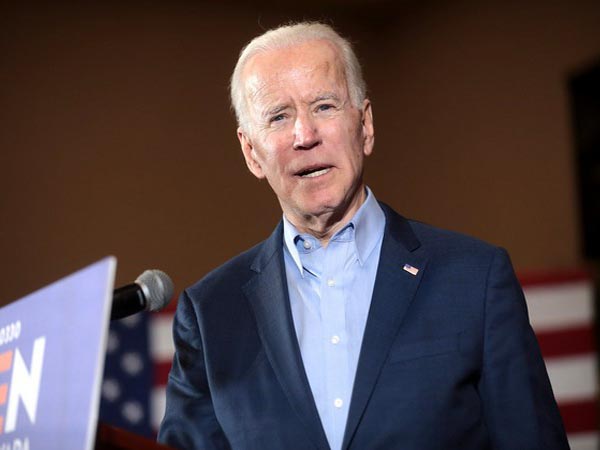 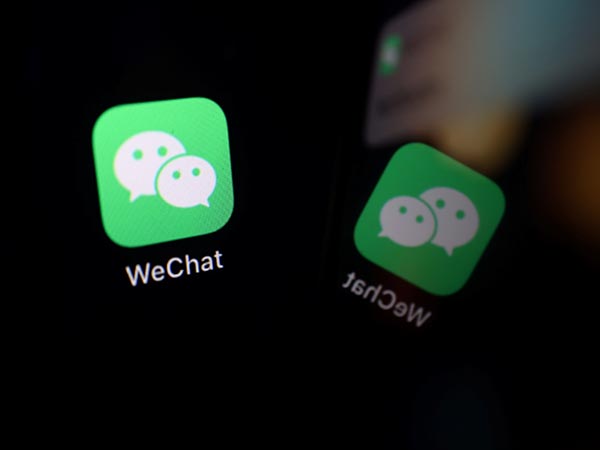 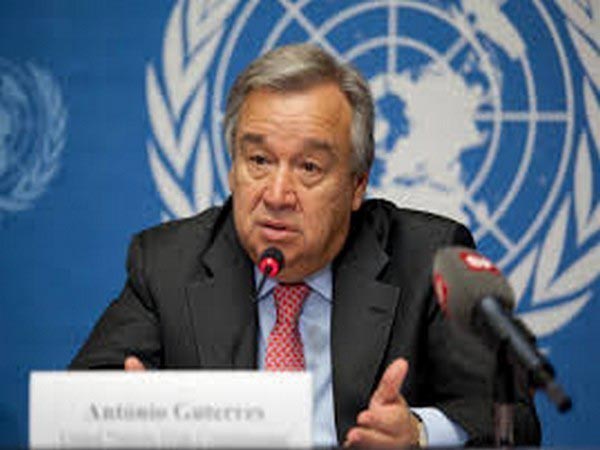 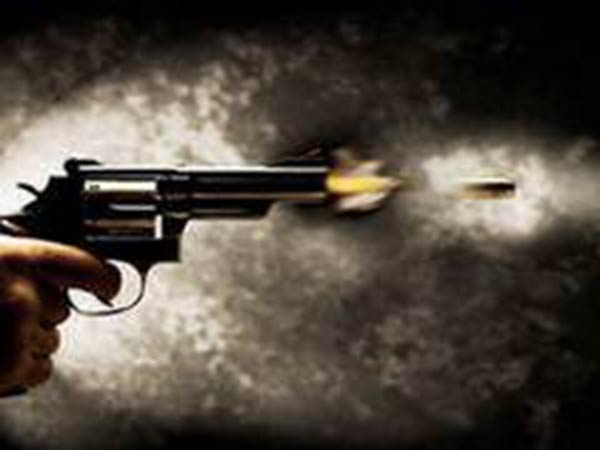 1 dead in shooting at a Columbus, Ohio, gun show 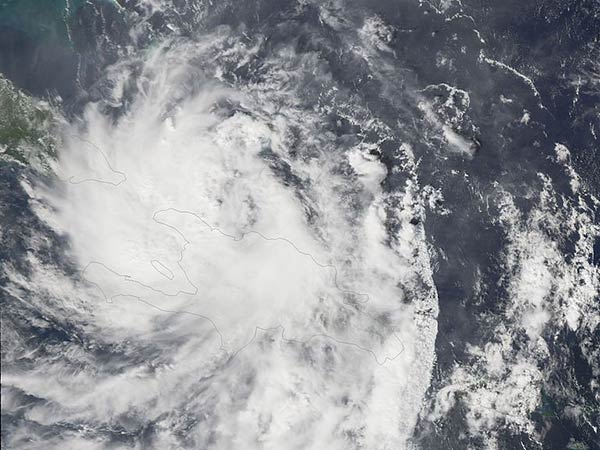 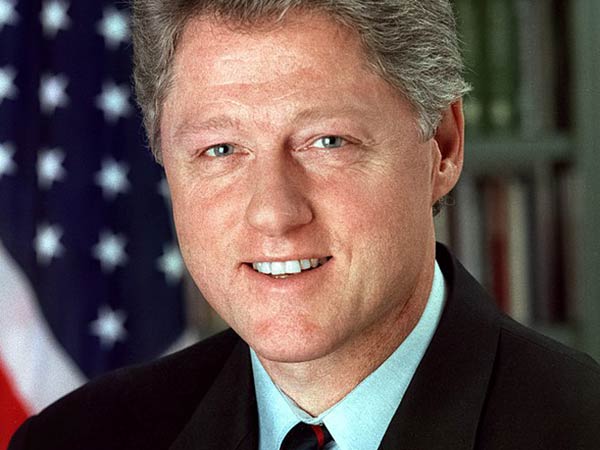 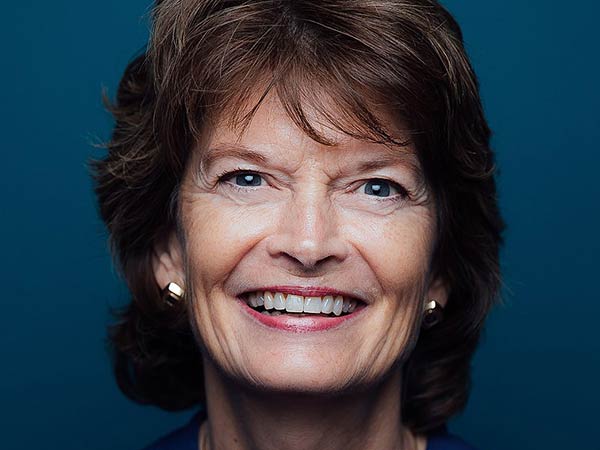 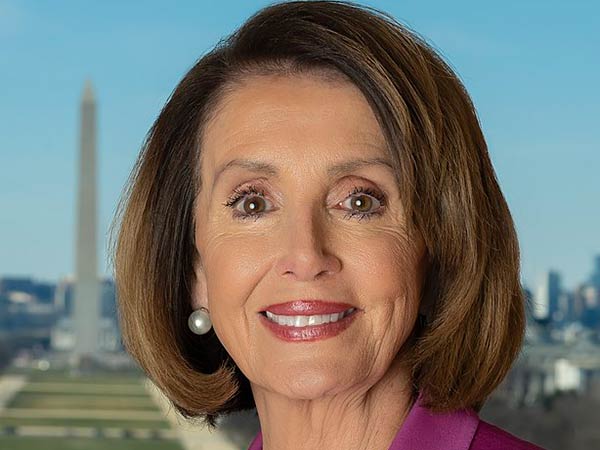 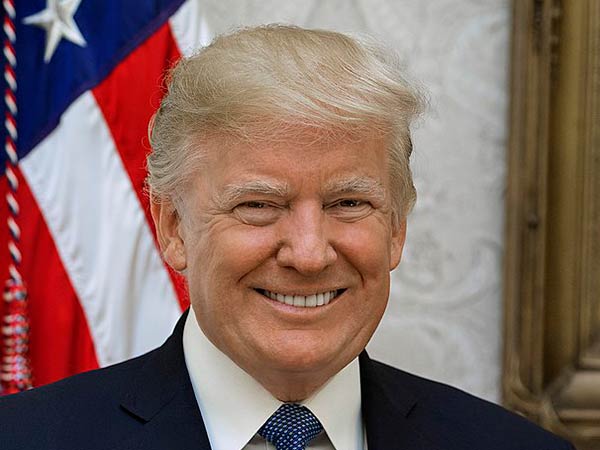 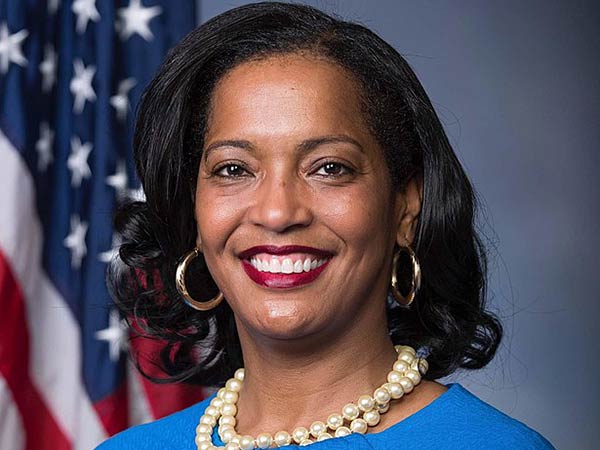 Rep. Jahana Hayes announces she has tested positive for Covid-19