Tabasco (Mexico), June 4: An international team of researchers has discovered what may be the oldest structure from the Maya civilization.
The team led by University of Arizona archaeologist Inomata Takeshi discovered the structure by airborne laser scanning while flying over the Mexican state of Tabasco.
The giant structure measures over 1,400 meters in length, nearly 400 meters across and 15 meters in height.
Researchers have found paved causeways and an artificial pond nearby.
Based on analysis of excavated pieces of wood, researchers dated the construction to between 1,000 and 800 BC, making it the oldest and largest monument from the Maya civilization.
Archaeologists traditionally believed the development of the civilization was gradual, and that small villages began to emerge during the Middle Pre-Classic Period in 1,000 and 350 BC, but the findings challenge this model.
One of the team members, Professor Aoyama Kazuo of Ibaraki University, says the structure is believed to be a ceremonial complex, and that it is striking the massive formation was built in the early period of the civilization.
He says the discovery sheds light into the origins of not only the Maya civilization, but civilizations in general.
The team's findings were published in leading British science journal Nature on Wednesday.
Source: NHK World 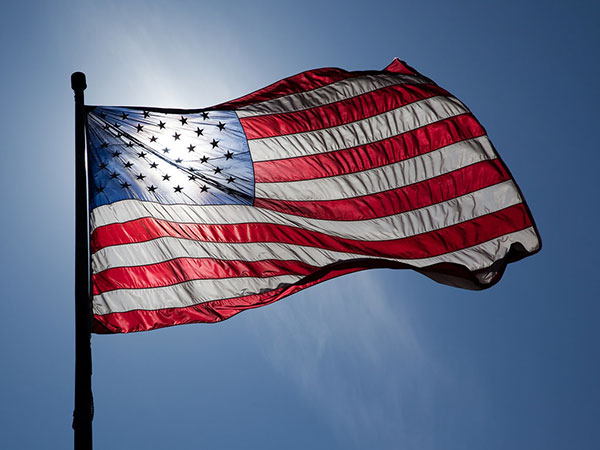 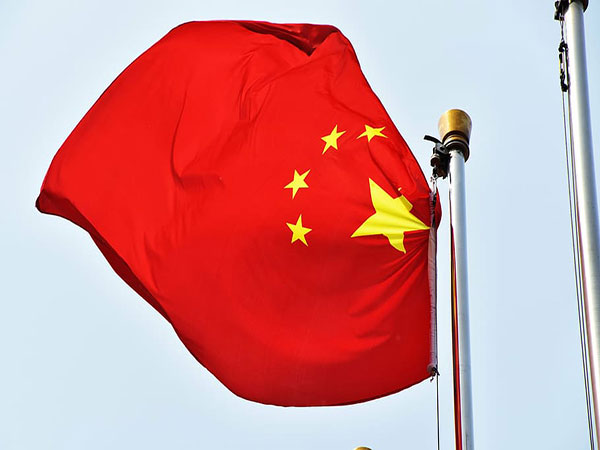 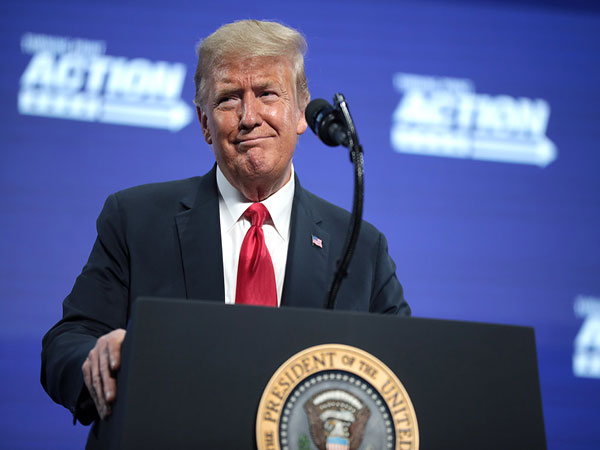 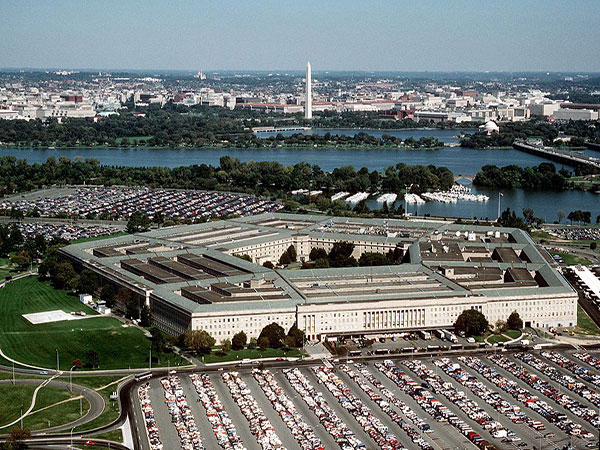 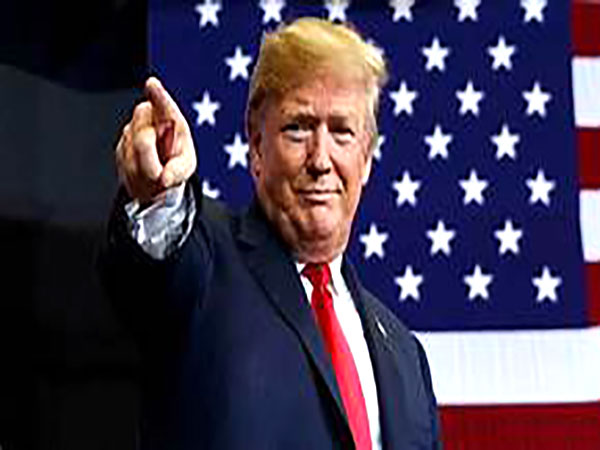 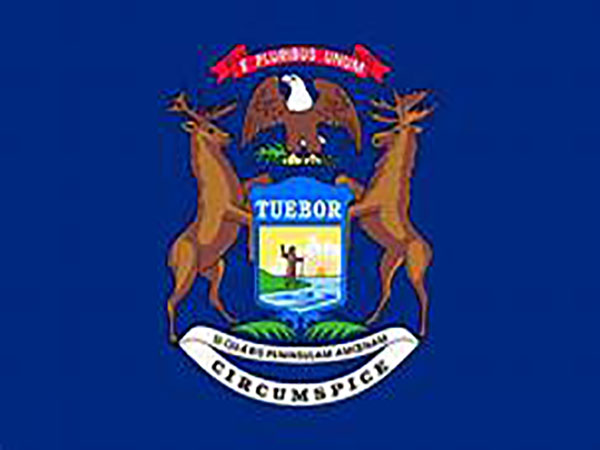 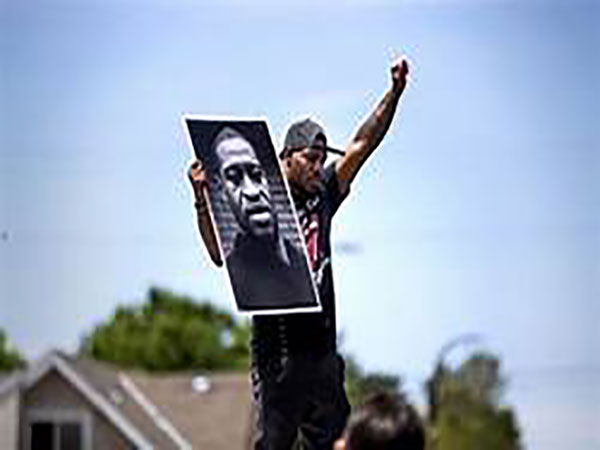 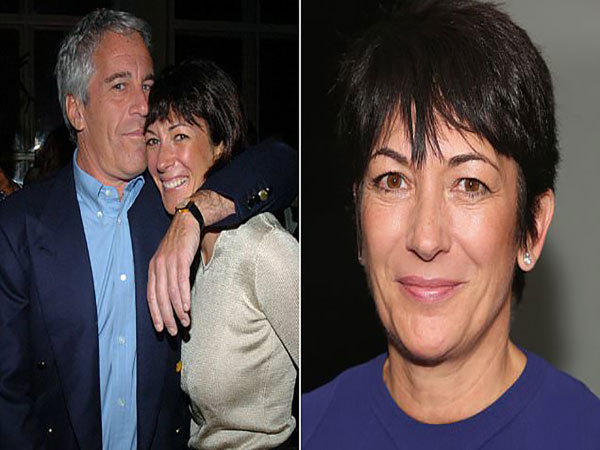