Washington D.C. [USA], July 4 (ANI): Kimberly Guilfoyle, a senior adviser to the Trump 2020 Campaign and girlfriend of Donald Trump Jr., has tested positive for the coronavirus, the campaign confirmed to Fox News on Friday night.
"After testing positive, Kimberly was immediately isolated to limit any exposure. She's doing well and will be retested to ensure the diagnosis is correct since she's asymptomatic, but as a precaution will cancel all upcoming events," Sergio Gor, chief of staff of the Trump Victory Finance Committee, told the media.
"Donald Trump Jr. was tested negative but as a precaution is also self-isolating and is canceling all public events," Gor added.
The testing occurred in South Dakota, where Guilfoyle and Trump Jr. had traveled to attend President Trump's speech at Mount Rushmore, according to The New York Times.
People in close proximity to President Trump undergo frequent testing as does the President himself, White House officials have said.
Neither Guilfoyle nor Trump Jr. traveled with the president aboard Air Force One, a source told the Times.
Guilfoyle was not experiencing any apparent symptoms of infection, the report said.
Also on Friday evening, Ivanka Trump - sister of Donald Trump Jr. - posted a message on Twitter asking that Americans "be safe & responsible this holiday weekend."
"As we celebrate this 4th of July, follow state & local guidelines to keep you and your loved ones safe. Practice proper hygiene, social distancing and wear a mask when in close proximity to others."
Ironically, Ivanka Trump tweeted that advice as her father was speaking at an event when social distancing rules were not being followed and few audience members were seen wearing masks.
President Trump's critics have repeatedly called on him to help set an example for following coronavirus mitigation efforts but the president has resisted.
His host in South Dakota, Republican Gov. Kristi Noem, has also opposed safety mandates, saying she prefers to leave such decisions up to the public as part of their personal freedoms as Americans. 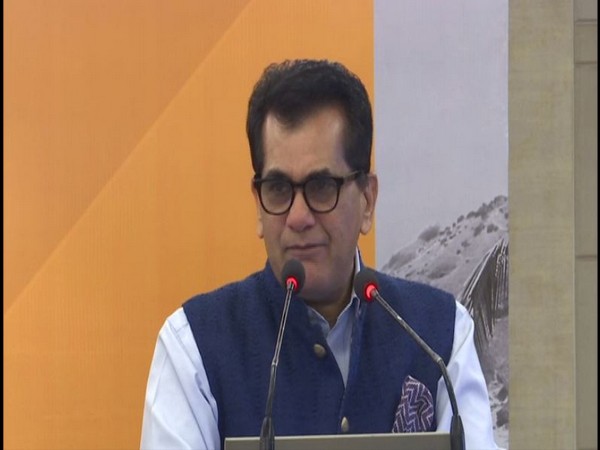 India's FDI regime is most liberal in the world, says NITI Aayog CEO 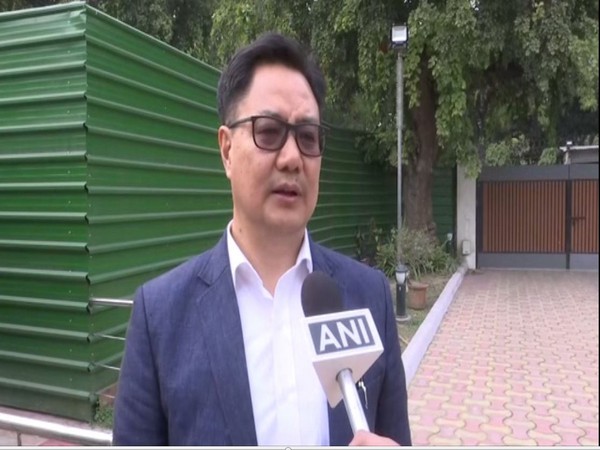 Private sector should think about marginalised sections while talking about growth, says Gadkari