Washington (US), Oct 15: World number one golfer Dustin Johnson of the United States has tested positive for COVID-19 and withdrawn from this week's CJ Cup at Shadow Creek in Las Vegas, local media reported on Wednesday.
"Obviously, I am very disappointed," said Johnson, a 23-time PGA Tour winner. "I was really looking forward to competing this week but will do everything I can to return as quickly as possible. I have already had a few calls with the tour's medical team and appreciate all the support and guidance they have given me."
According to the PGA Tour, 36-year-old Johnson experienced symptoms late Sunday evening, and had failed to improve by Tuesday. He subsequently took a COVID-19 test which came back positive.
The PGA Tour underwent a 13-week COVID-19-induced shutdown before resuming in June. Since returning, the Tour has seen at least 15 players test positive, including Johnson. As part of the Tour's protocols, all players are tested prior to travel each week, and again on site.
For his career, Johnson boasts one major championship victory, winning the 2016 US Open at Oakmont Country Club in Pittsburgh, Pennsylvania.
Source: Xinhua 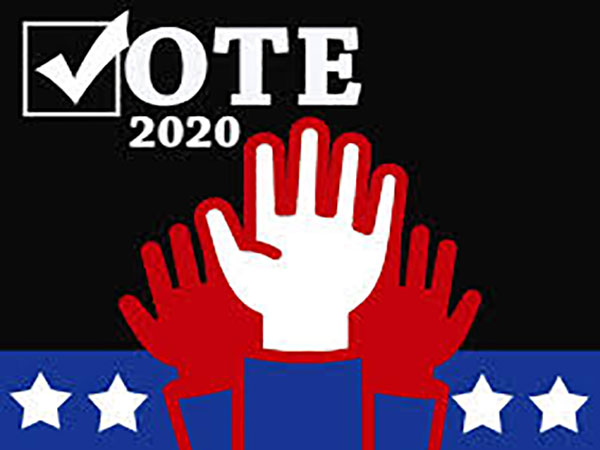 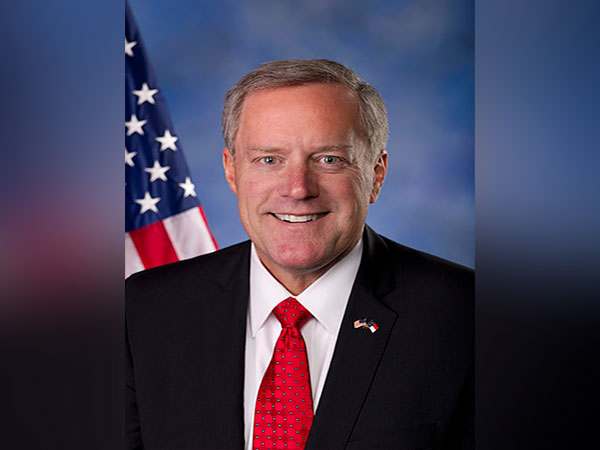 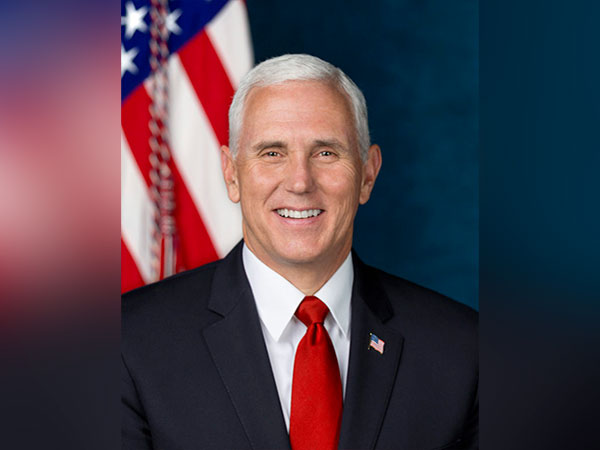