Islamabad (Pakistan) July 4: The Economic Coordination Committee (ECC) of the cabinet on Friday approved up to Rs2.89 per unit increase in electricity tariff for Karachi with immediate effect and allowed in principle shifting of Rs74 billion cost of LNG consumed by domestic and commercial sectors in winter months to power and industrial sectors.
The ECC meeting presided over by Adviser to the Prime Minister on Finance and Revenue Dr Abdul Hafeez Shaikh also approved about a billion rupees subsidy to two fertiliser plants for three months and about Rs30bn payments to 3.72 million applicants of Ehsaas emergency support.
The ECC discussed the issue of quarterly adjustments of K-Electric for the period between July 2016 and March 2019 involving about Rs4.88 per unit increase in average rate and allowed an average increase of Rs2.39 per unit with immediate effect. The revision would increase the tariff by Rs1.09 to Rs2.89 per Kwh (unit) for various categories of consumers to be notified over the next couple of days.
The ECC had already approved this increase in its March 26, 2020 meeting with instructions that it should come into force after three months because of Covid-19 outbreak and looming Ramazan. However, because of ongoing electricity crisis in the city of 15 million, the power division had desired a reaffirmation before a notification was issued. The ECC "affirmed its previous decision", said an official announcement. With this increase, the KE tariff has come on a par with the uniform national tariff of about Rs15.21 per unit.
The ECC also took up a proposal for policy guidelines with respect to sale price of RLNG. The meeting was told that the RLNG and indigenous gas pricing were ring-fenced but the sale of RLNG had been arranged by the Sui Northern Gas Pipelines Limited (SNGPL) to domestic and commercial consumers in winter months under political compulsions. The cost difference between the two - local gas and RLNG - has developed an un-recovered expenditure of Rs73.85bn between July 2018 and April 2020.
The ECC decided in principle that the SNGPL needed to be compensated through gradual recovery of Rs74bn over two-three years because the expensive LNG (Rs1,450 to Rs1,800 per unit) was provided on the instructions of the government to domestic consumers 91 per cent of whom were using gas at the rate of Rs121 per unit. It was also noted that export, fertiliser and domestic sectors were already on subsidised rates hence the additional burden would shift to general industry, CNG and power plants where it would translate into electricity tariff. Therefore, the ECC asked the Oil and Gas Regulatory Authority to review the situation.
The ECC also approved Rs29.72bn to provide cash assistance of Rs12,000 per beneficiary to 3.725m applicants, irrespective of provincial, regional and district quota, under the Ehsaas Emergency Cash Programme out of Rs200bn allocated budget for 2020-21. The Benazir Income Support Programme was assured that any additional requirement for regular BISP operations would also be provided during 2020-21.
Source: Dawn 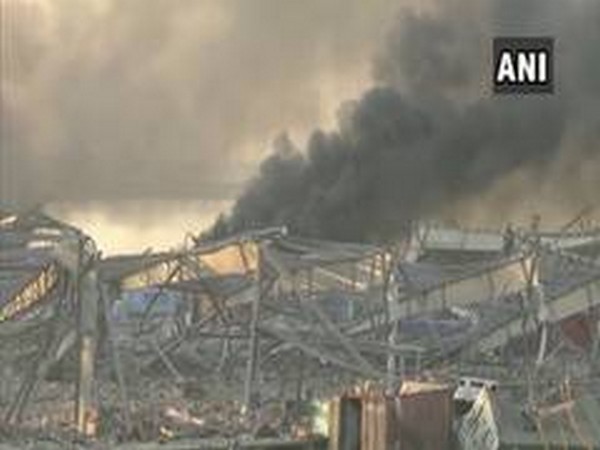 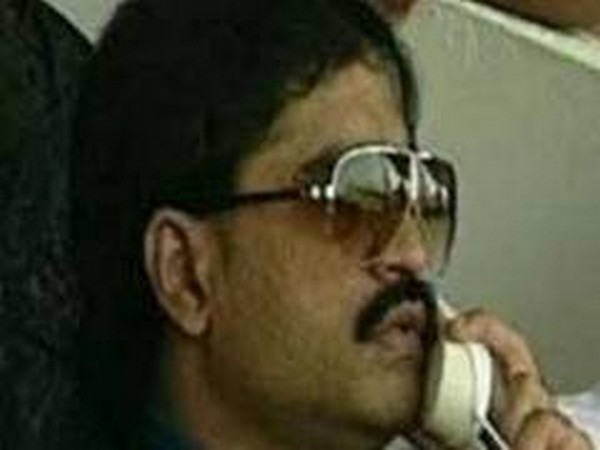 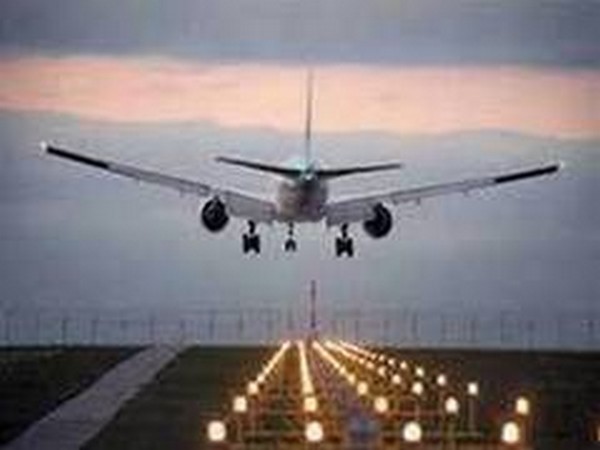