Washington DC (USA) Oct 26: The clock is running out on President Donald Trump's chances for a comeback. He continues to trail former Vice President Joe Biden nationally and in the key swing states with just nine days to go.
But perhaps most worrisome for the President: Trump's clearly behind his 2016 pace. By this point four years ago, he was rapidly closing the gap with Hillary Clinton. No such advancements can be seen in the 2020 polling against Biden.
Right now, Biden is up by about 9 to 10 points nationally, depending on the average you examine. He is, importantly, over 50%. Biden's edge may be down a point or so from early October, though it is well within the historical average from the beginning of the year.
The 2016 campaign, on the other hand, was in great flux at this time. Among a bunch of factors, the James Comey letter "investigating emails on Anthony Weiner's laptop that were potentially related to a probe of Hillary Clinton's use of a private server" had just been published by this point in the 2016 campaign. No such bombshells of that magnitude have come out this year.
Clinton's advantage was down to only about 4 points in the national average 9 days from Election Day 2016. Her advantage had been as high as 7 points with about 21 days to go. Clinton's 45% vote share was low enough that it left Trump with a lot of room in the final week of the campaign to corral voters who favored neither candidate at this point.
All Biden really needs to do right now to win is hold onto the voters that he has.
But the differences go beyond the national horse race polls. An ABC News/Ipsos poll taken after the final debate between Biden and Trump and published on Sunday found that Trump's net favorability (favorable - unfavorable) rating is a very weak -22 points.
The fact that Trump has a deeply negative net favorability rating is nothing new. It's been the norm during his presidency and was true during his 2016 bid for the White House as well.
The more interesting nugget in the poll is that Biden's net favorability was +1 point. A positive net favorability rating is the norm for Biden these days.
Clinton, however, had almost universally negative net favorability ratings in the final month and nine days of the 2016 election. That is, she was more disliked than liked.
To pull off a win in 2016, Clinton had to win over voters who disliked both Trump and her. Clinton ended up losing the 18% of the electorate who had an unfavorable view of Trump and her by 17 points.
Today, Biden doesn't need to do anything like that. All he needs to do is win the voters who like him. Our last CNN/SSRS poll had Biden beating Trump by a 93% to 6% margin among likely voters who had a favorable view of Biden.
Three state polls out on Sunday from CBS News/YouGov likewise indicate that there has been little movement in the polls toward Trump. Much of these polls were taken before Thursday's debate, though they were completed on Friday -- after the debate.
What's key to note here is that they are almost identical to what CBS News/YouGov found the last time they were in the field.
In Florida, Biden's at 50% to Trump's 48%. Last month, it was 48% Biden to 46% for Trump.
In Georgia, Biden's at 49% to Trump's 49%. Last month, it was 47% Trump to 46% for Biden.
In North Carolina, Biden's at 51% to Trump's 47%. Last month, it was Biden 48% to Trump's 46%.
(Democrat Cal Cunningham maintains a 6 point lead over Republican Sen. Thom Tillis in this poll of the state's Senate race. This is down from a 10 point advantage last month in a race key to Democrats' hopes to retake the Senate.)
I should point out that all these results are within the margin of error, though they are consistent with the polling averages giving Biden 2-3 point edges in Florida and North Carolina and a dead even race in Georgia.
View 2020 presidential election polling
Keep in mind, Trump almost certainly needs to carry all of these states to win. Biden would like to win at least one, though it's easy to draw him maps without taking any of them.
The fact that the state polls are not showing rapid movement to Trump is again contrary to what was occurring in 2016. As political analyst Bill Scher has demonstrated, the state polls had Trump surging in the final weeks of the 2016 election.
Apparently, people just didn't believe the polls then.
Today, those same polls have Biden ahead and in a clear position to win barring a development in the final nine days.
Source: CNN News 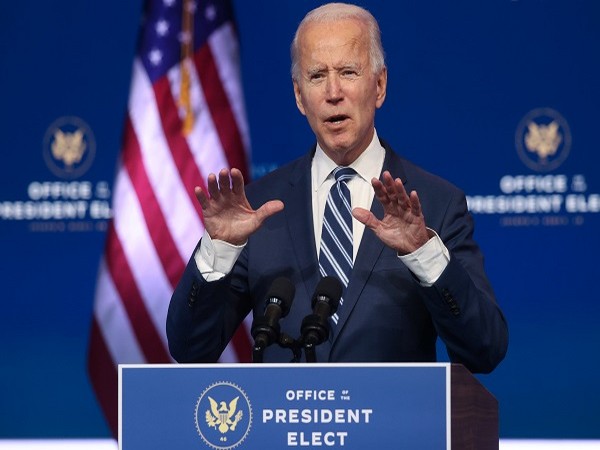 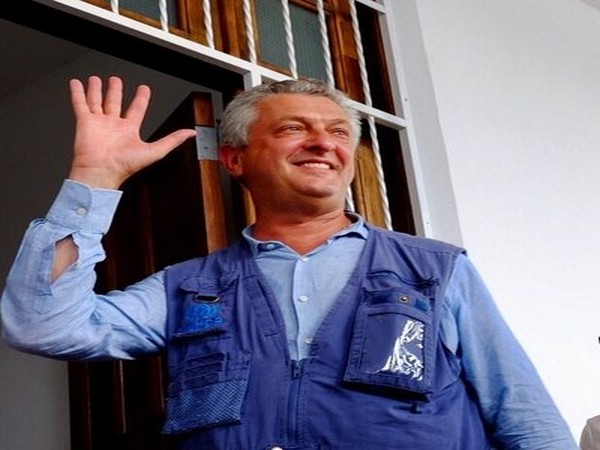 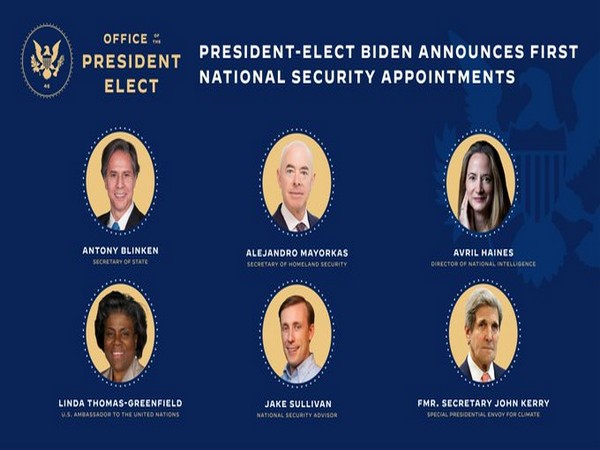 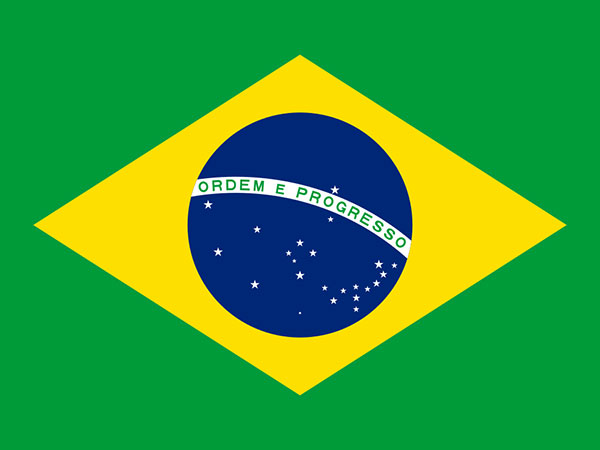 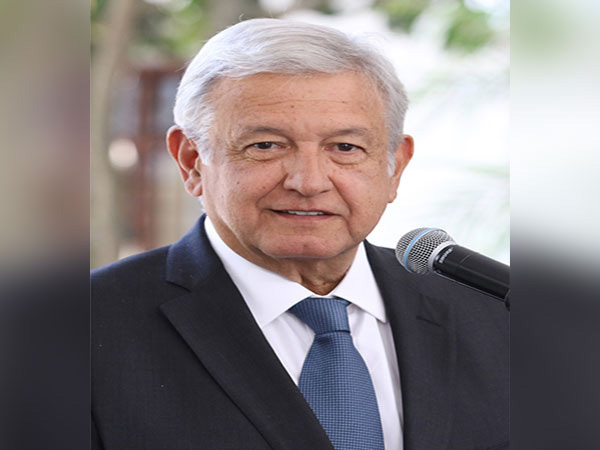 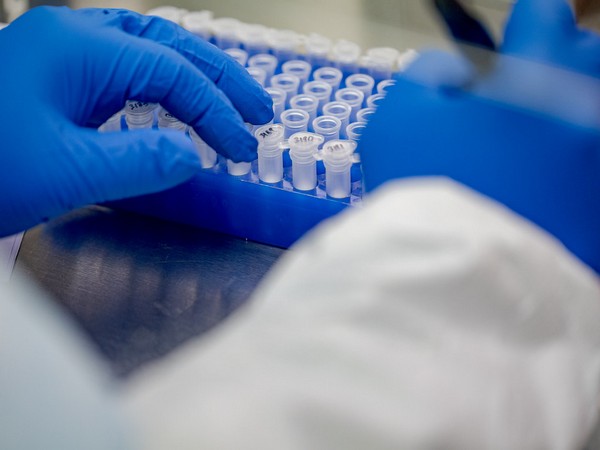 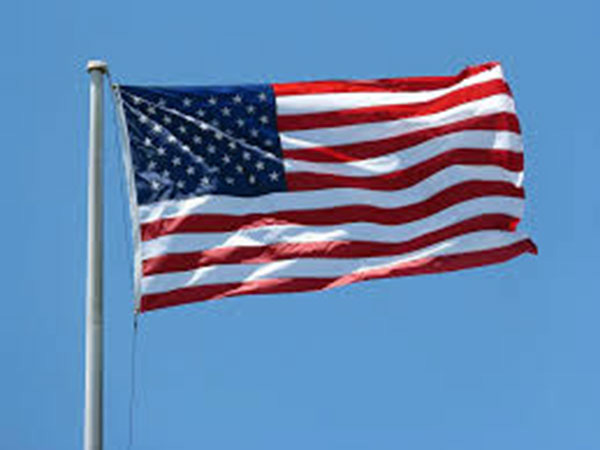 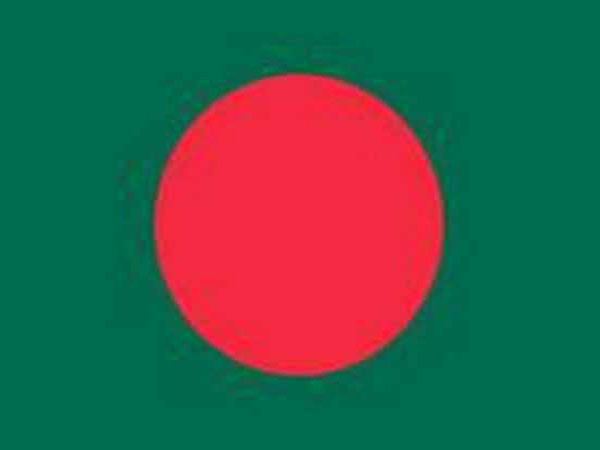 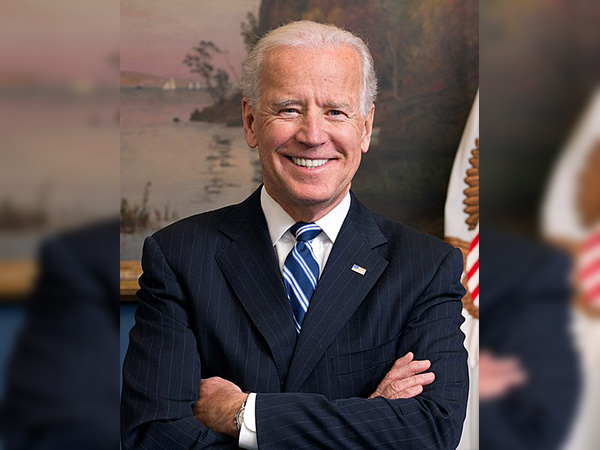